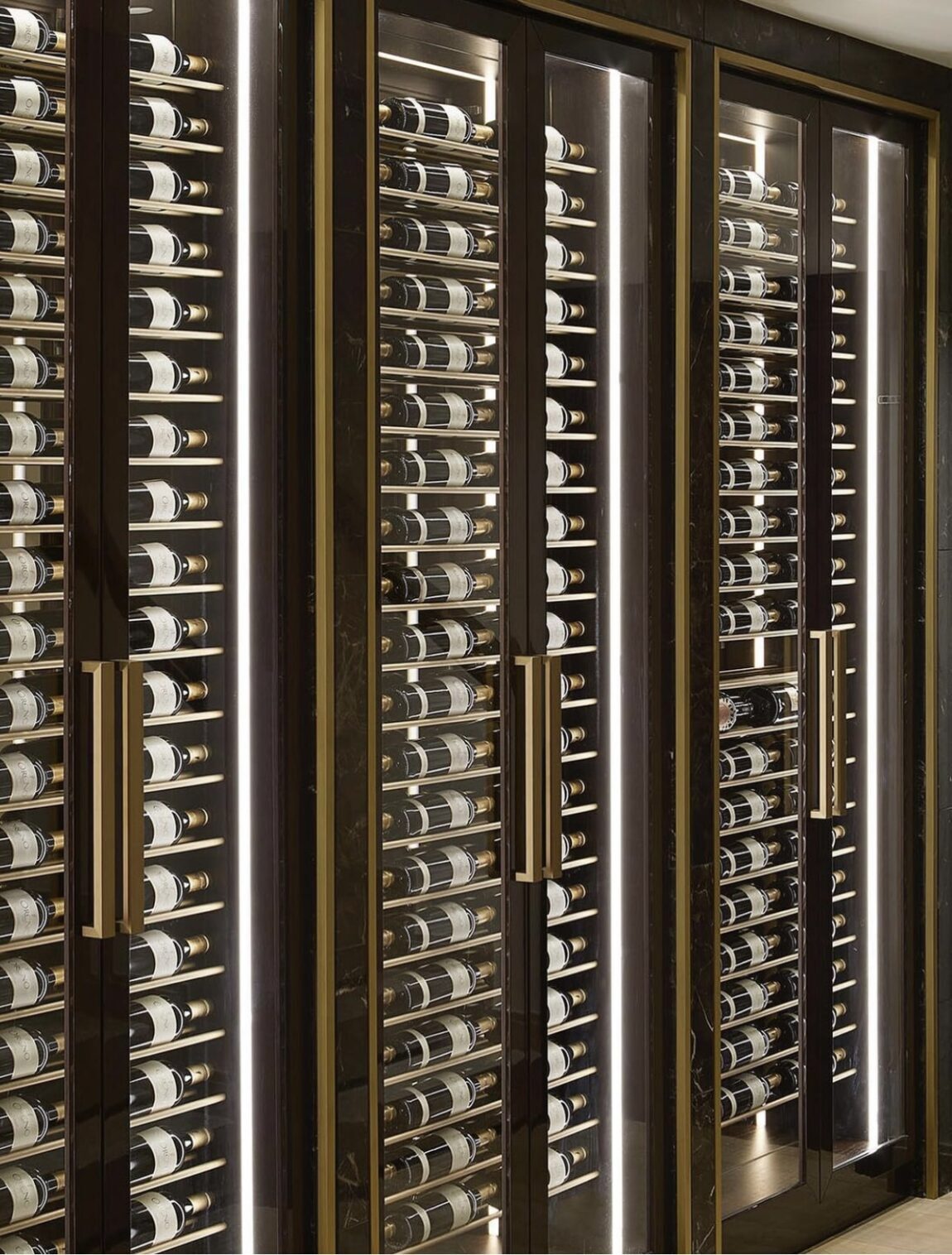 Wine is a marvellous partner with food and while pairing food and wine is usually presented as quite a complex affair, it’s definitely not as intimidating as it seems! Below, I’ll give you a quick cheat sheet to be armed with on those glamorous evenings because the right wine with the right food is mightier than the sword! (I’ve made that up, but you get the point).

I’ll start with the most prevalent rule in the game; match the colour of your food with your wine. So that means whites go with whites, reds with reds, and pinks with pinks. It’s a rule that’s safe, but sometimes suffers from being too plain, and the likelihood of missing out on spectacular nuances is high. So I’d encourage you to let go of this one as soon as you have a more confident footing in pairing.

Once you’ve become well versed with the above, try the following:

First, establish what the main characteristic of the food before you is. This generally places into 6 flavour profiles:

Then proceed in one of two ways: a congruent pairing or a complementary pairing. A congruent pairing is where you match the profile of the dish to that of the wine. So as an example: where the food is high in acidity, such as ceviche, then it’s best paired with a wine that’s high in acidity, like a Pinot Grigio. The acidity in the food balances out the acidity in the wine, making the wine rounder and fruitier on the palate – an excellent pas de deux.

(Cheat sheet: if you want to establish what wine will be high in acidity, consider where it’s grown. The cooler the climate, the higher in acidity the wine will be!)

It’s in this same category that the iconic duo of steak and Cabernet Sauvignon falls. Here, the rich, earthy, salty flavour in steak matches perfectly with the high level of tannins in the Cab Sauv. A bold thing meets another bold thing, and the product is an enhanced, and rounder feel of the wine on the palate. It’s also important to pay attention to the level of rareness of the meat. The rarer the meat, the more the level of tannins it can take. So don’t get stuck on Cab Sauv, venture out and try matching this style of food with a Syrah/Shiraz, a Tempranillo, or a Sangiovese.

It’s helpful to note that the rules will generally change if a sauce is involved. If that is the case, it’s best to match the wine to the sauce. So, for example, if your steak comes with a mushroom sauce, you’d be matching your wine to the flavour profile of the mushroom sauce, making a Syrah the appropriate match.

(Cheat sheet: Darker, fuller-bodied red wines like a Cabernet Sauvignon or a Syrah/ Shiraz will have higher levels of tannins than their lighter-bodied counterparts like a Pinot noir, Merlot, Beaujolais, etc.)

Still in this mode of pairing, note that some wines, even though made from the same grape, will have different profiles depending on factors such as where they grow, and how and how long they are aged.

Chardonnay is a great example of this. Coming in with two different profiles – oaked and unoaked. Oaked Chardonnay has a rich, fuller body that pairs perfectly with creamy white sauces, such as chicken with béchamel sauce, pasta in Alfredo sauce, shellfish such as lobster, and mussels in butter. On the other hand, unoaked Chardonnay, which is crispier and lighter in body, would fail with richer dishes, but excel on the opposite end, making it perfect for a salmon dish. So don’t fall into the trap that one name fits all!

Now onto the complementary angle. This is where you match opposing profiles in food and wine with the aim of achieving a balance to that contrast. It’s in this school of thought that the combo of spicy food and sweet wines is born Eg: Indian Curry matched with Riesling. In this example, Riesling’s character, its low alcohol level, high acidity, and its sweetness makes it a perfect contrasting partner to the zest and heat of the spice.

And now onto my absolute favourite pairing rule: “if they grow together, they go together!” For this, think of duos such as Malbec with Argentinian steak, Chianti with pizza or a tomato-sauce based pasta, and South African boerewors with a Pinotage – you get the point. This is due to the aspect of terroir, the ‘sense of place’, in wine. Characteristics of the region where the grape was grown will also be present in the other things that grow in that same region, making that pairing a no-brainer winning ticket!

Finally, dessert! With dessert pairing, the general rule is that sweet goes with sweet, and sweet go with savoury. So pair a Port with chocolate-based desserts like a chocolate cake, a Sauternes with cheesy, creamy desserts such as cheesecake, a Riesling with a citrusy desert like a tart or lemon cake, or a Gewürztraminer with fruits. In general, make sure that the wine has a higher level of sweetness than the dessert plate.

Generally, food has a higher impact on how wine tastes than the other way around so, give this pairing process your best effort I’d say. Be bold and great forces will be with you! 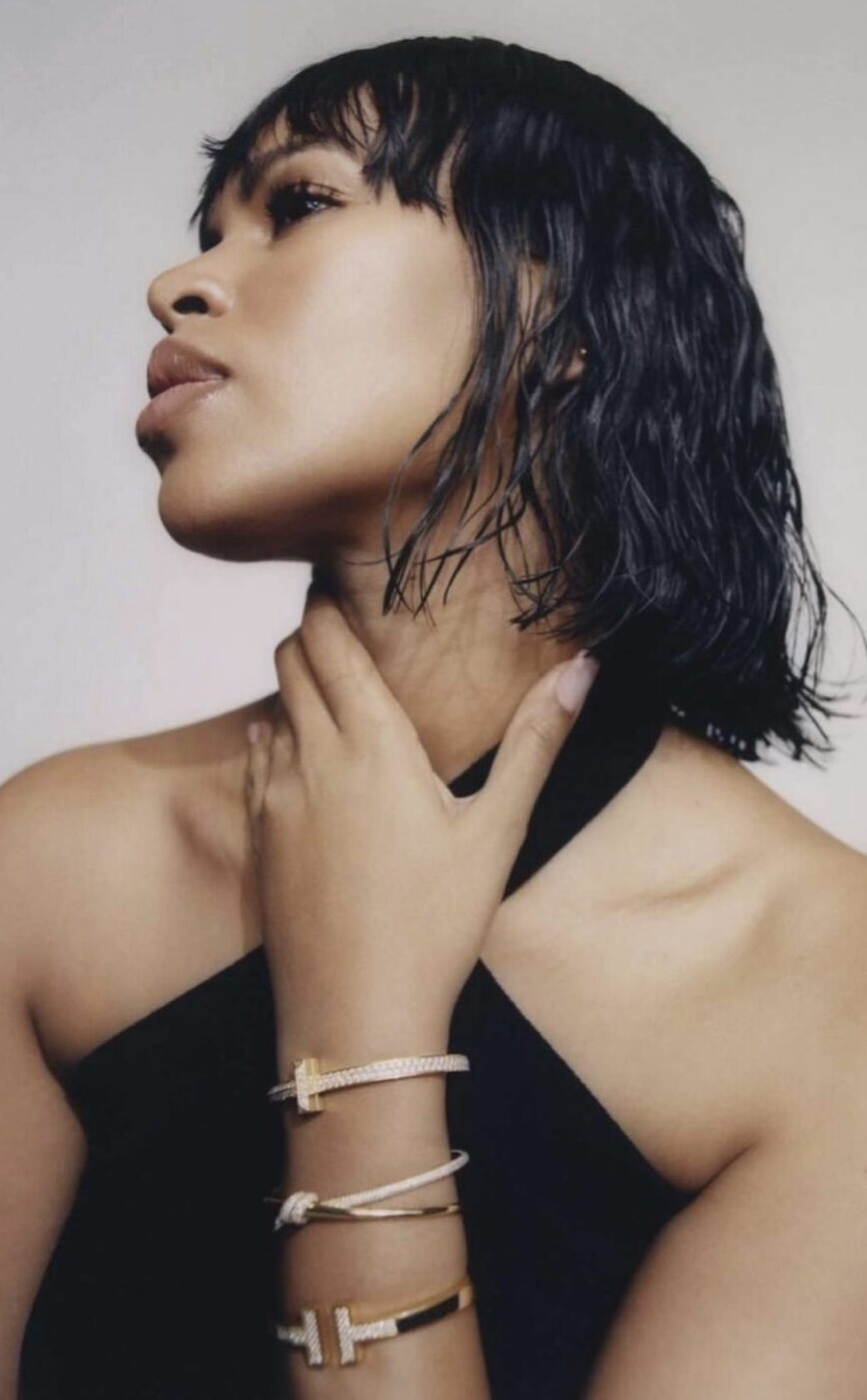 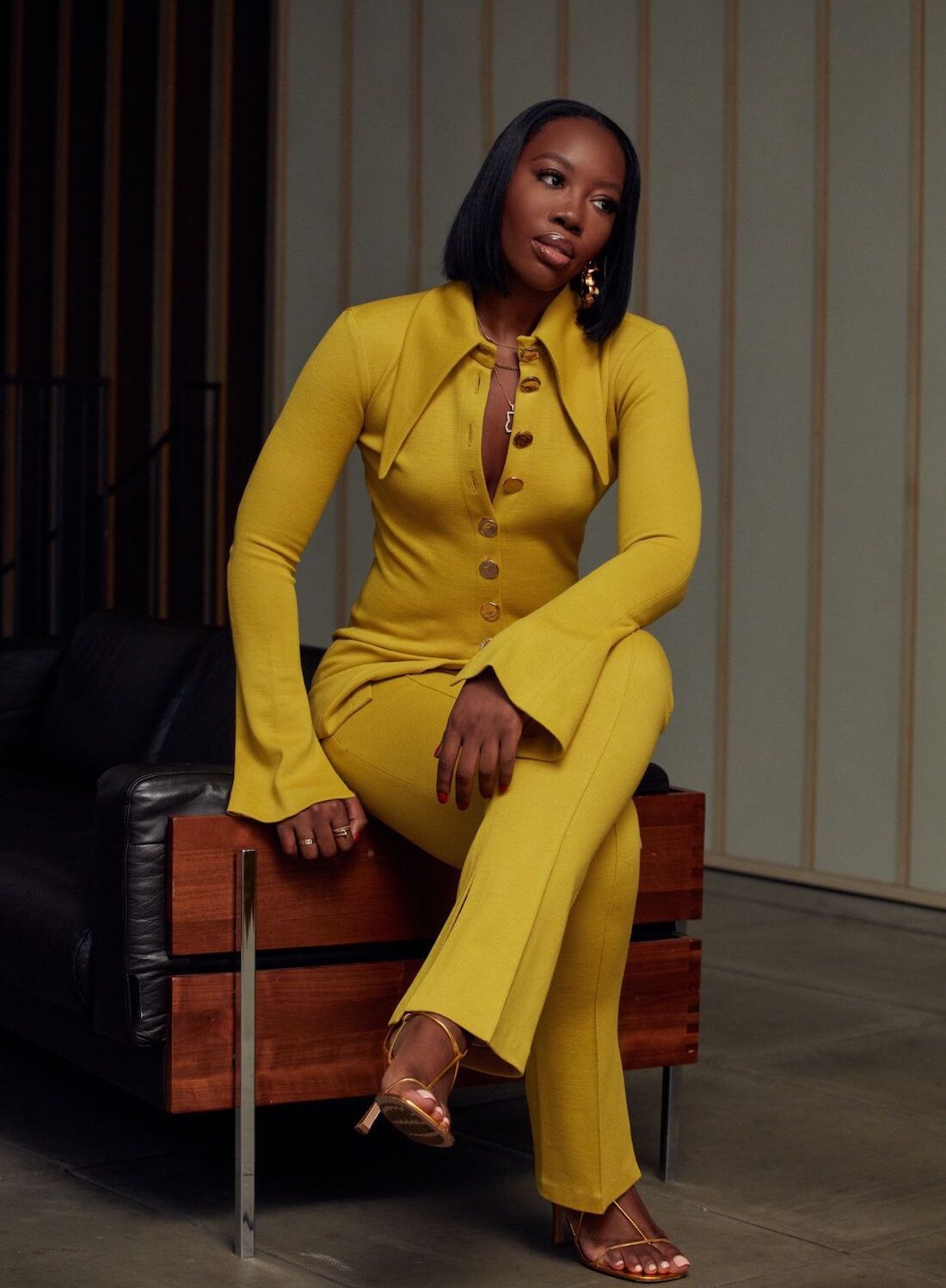 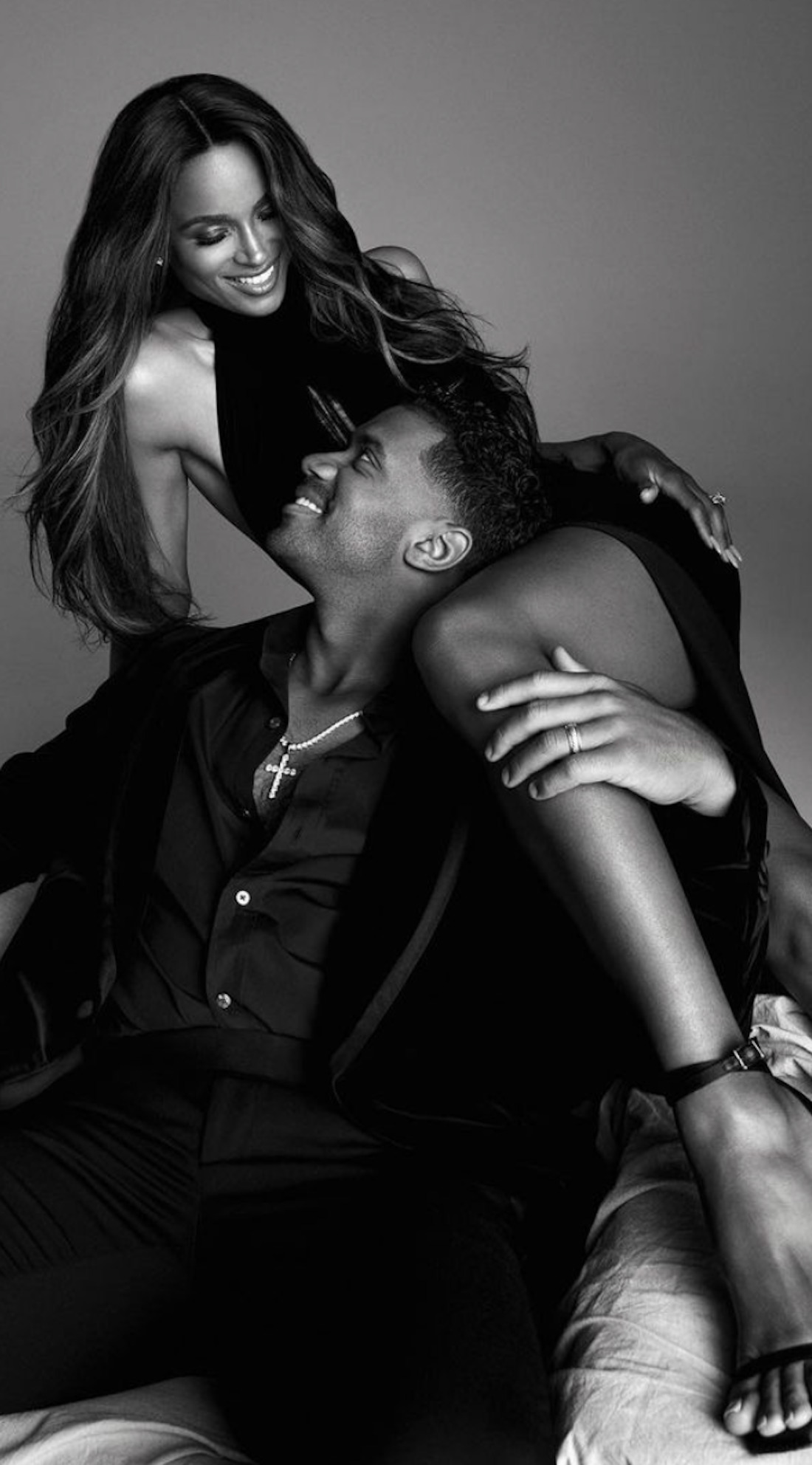 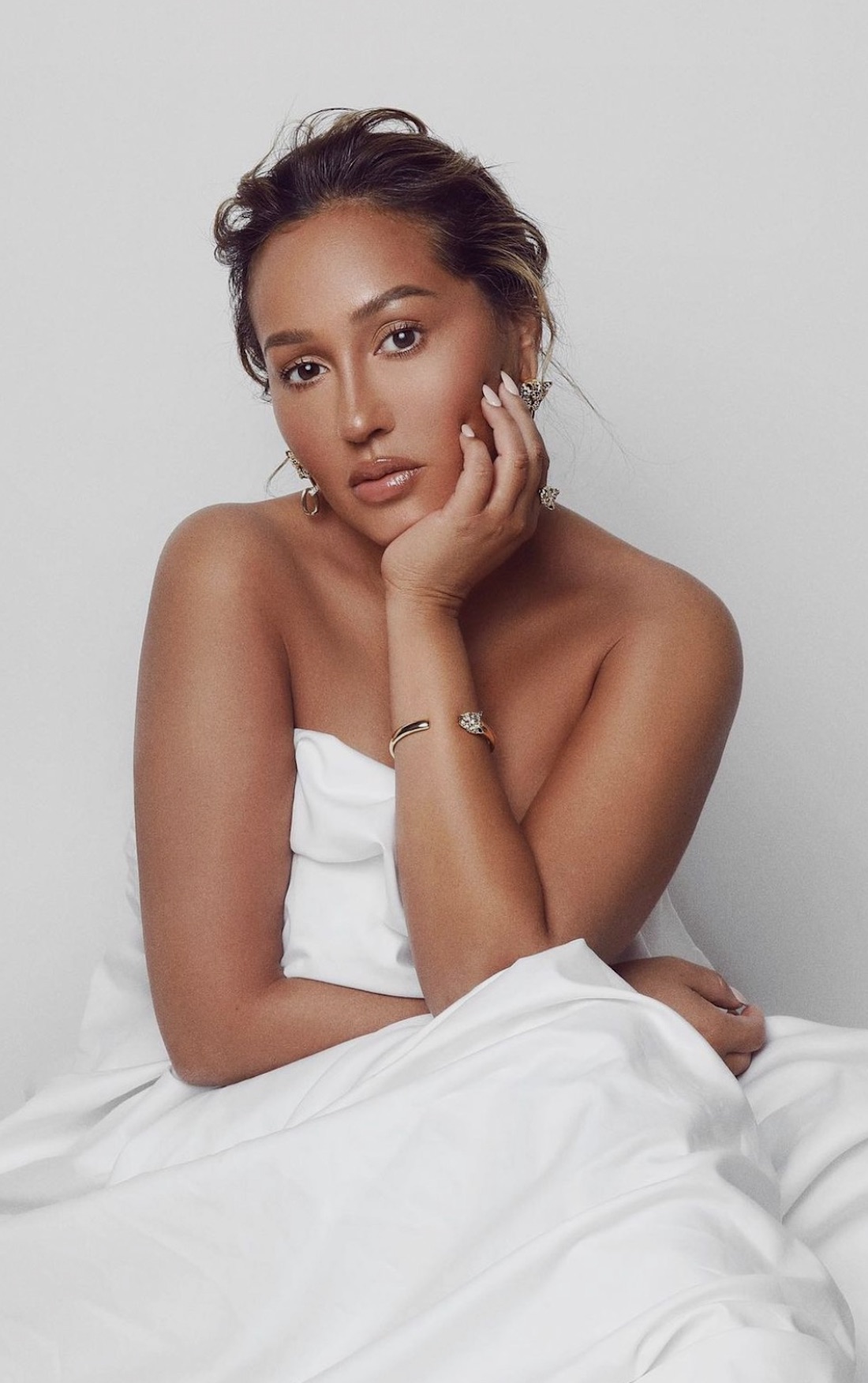 Bedsheets that will improve your quality of sleep 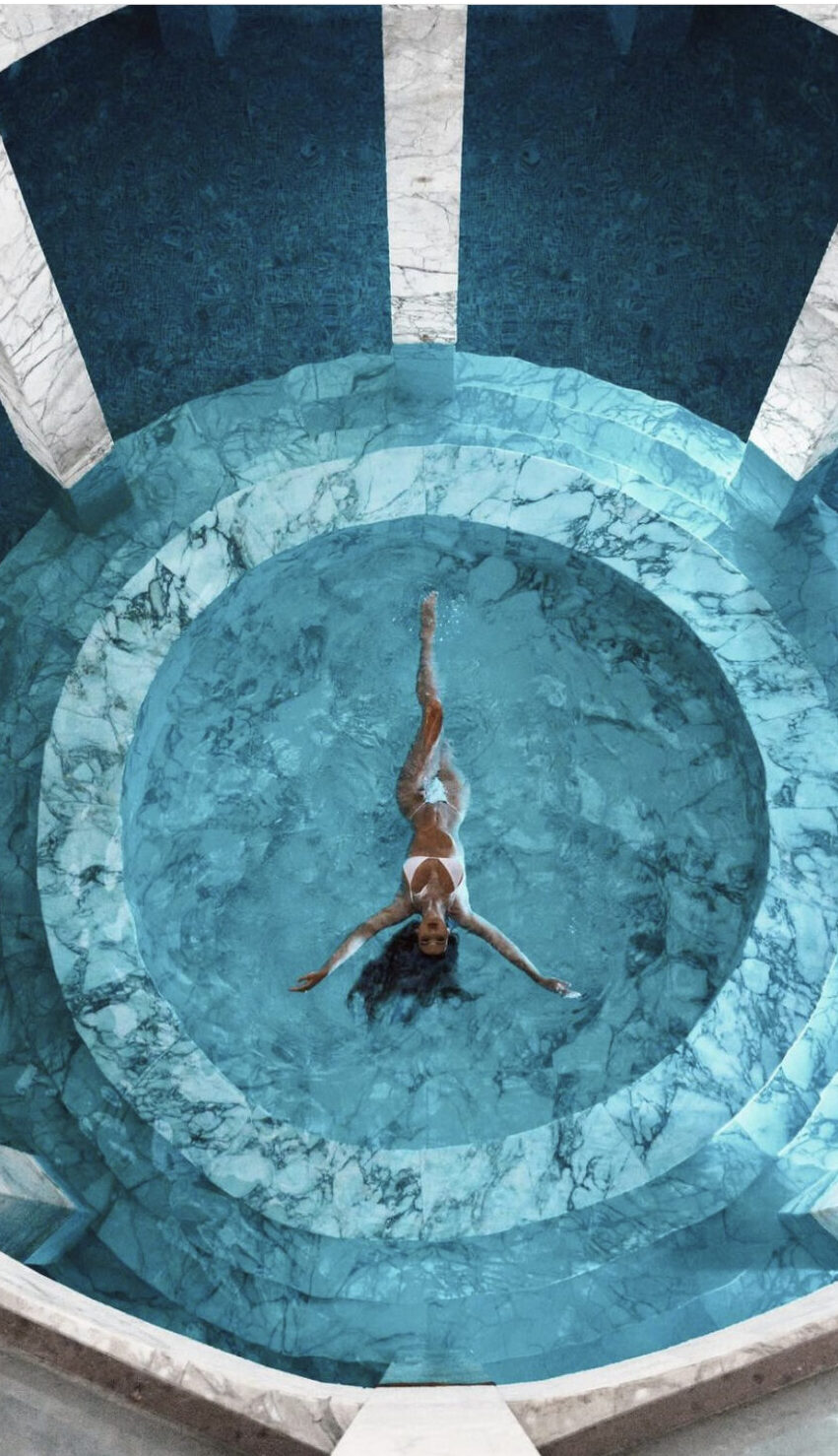 London spas you need to experience