The Decline of Girl Bossing 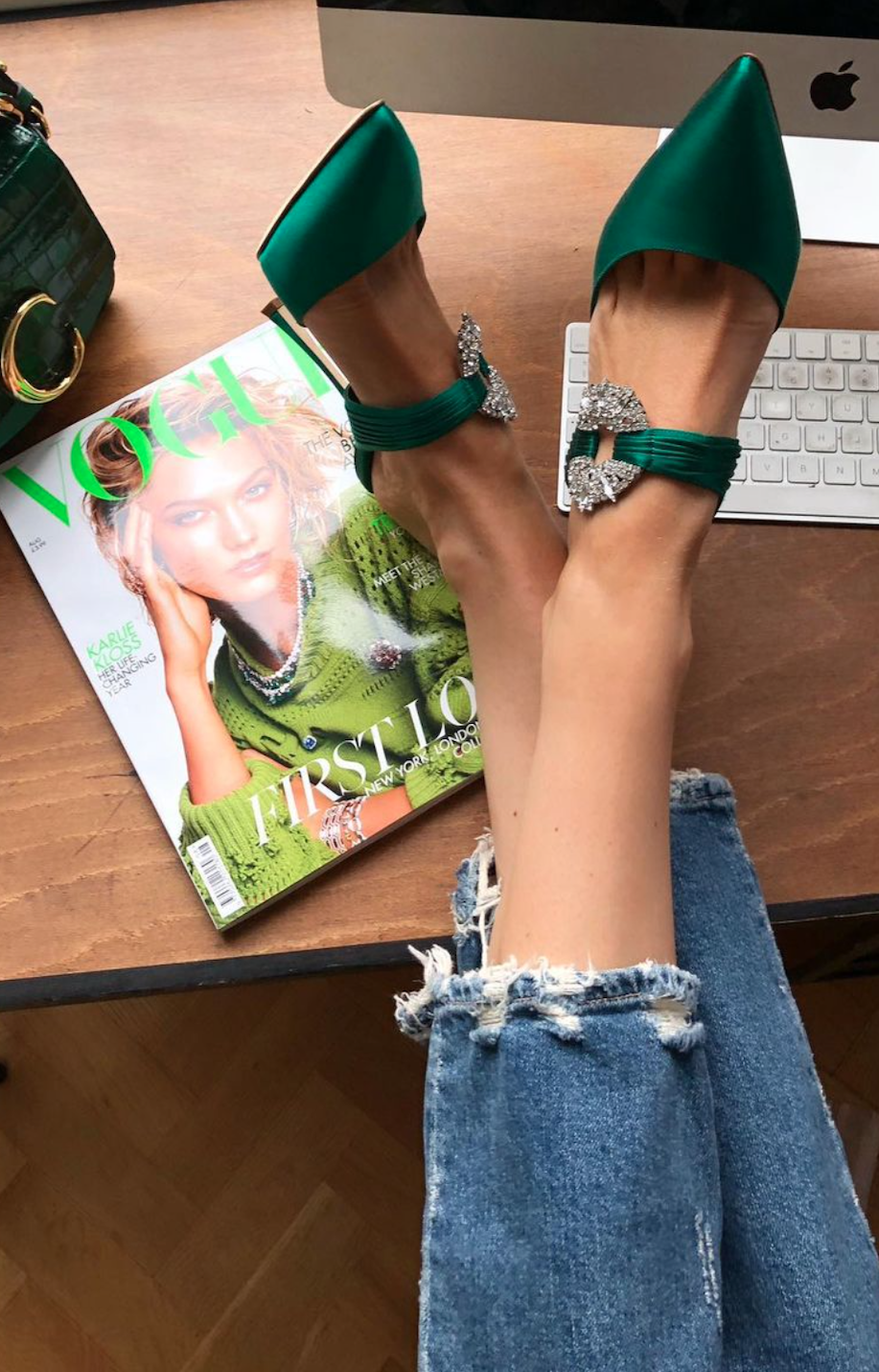 The girl boss era began booming around the time I started Afrocenchix. A decade on and the girls are getting tired. At first, it seemed like girl boss goals were everything you could want. The classic girl boss worked hard without losing her femininity, she was respected for her excellent work and she balanced it all with an insta-worthy smile. So why are we all sick of it? Well, I think there are two problems. At its worst, “girl boss” is patronizing and dated. Even at its best, the focus on optics encourages workaholism.

Is the girl boss label patronising?

I don’t know a single self-respecting woman that would be happy to be introduced as a girl boss at work. (Can you actually imagine?) The term is widely used to make light of women in leadership positions, and, at a time when women are far from reaching equality in the workplace, we need to do better.

I say we put girl boss in the bin. The term doesn’t treat women as serious candidates with useful skill sets. In fact, the ASA put a stop to a company running with the slogan “YOU DO THE GIRL BOSS THING. WE’LL DO THE SEO THING.” Why is it assumed that a “girl boss” doesn’t know how to do SEO? Probably for the same reason that when I meet with developers or digital marketing execs, they’re so often shocked that I not only understand technical jargon but have built several websites myself.

I’m not the only one that has to deal with people constantly underestimating me and wasting time with tiresome conversations that downplay my knowledge just because I know how to apply lashes and I’m partial to well-maintained braids. The stereotype of the barbie girl playing at being a boss isn’t cute, it can harm our progression.

Most of the managers at Afrocenchix are women. I would never use a term that wouldn’t seem out of place in my 5-year-old daughter’s dress-up games to refer to them. Afrocenchix is run by a team of exceptional men and women, not a “girl boss squad.” The term puts us down and also limits us to seeking inspiration in women, rather than the best of leadership regardless of gender.

Are girl bosses all workaholics?

When I started Afrocenchix I was 19. Having grown up in the era of Spice Girls’ girl power, the girl boss identity was pretty appealing to me. To be a girl boss meant living my best life but working harder than the boys. I was so into it that I juggled my Law degree, 2 part-time jobs, volunteering, several society committees, and running a startup… and spent most of my time at university burnt out but too busy to work out why. Any manager or executive, male or female, needs to find work-life harmony to live a fulfilling life and be a good leader. The girl boss identity is so focused on the thrill of being in a place that’s assumed not to be for women, that it comes with a constant need to prove oneself. Young girls and grown women alike are bombarded with inspirational content screaming, “I’m not just a girl, I’m a girl boss, look at everything I’ve achieved. What are you waiting for?” This creates a culture where accomplished women feel behind and young women feel like they can’t rest. There’s no time to be a girl, one has to be a girl boss.

In 2022, let’s move on from applying pressure on the girls. Not everyone needs to grow a following, secure the bag, and always look on point. In fact, no one does. Even those that look like they do have simply carefully curated the girl boss image. The girl boss needs to rest as much as everyone else but is under the added pressure of a constant tirade of being patronised and glamourised in equal measure. How about we let girls be girls?

The 9-5 is as good a path as the path of an entrepreneur, whether that road takes you to management or not. A woman can be successful in her career and fulfilled in her life without having to be a “girl boss.”

Rachael Twumasi-Corson is the CEO of Afrocenchix, an award-winning ethical startup that creates safe, effective, vegan certified products for Afro & curly hair. Rachael lives in London with her teacher husband and two young children. When she’s not working on Afrocenchix, Rachael plays the guitar, runs, bakes and writes SFF, she also writes for Mensa magazine and is on the board of BWG C.I.C. 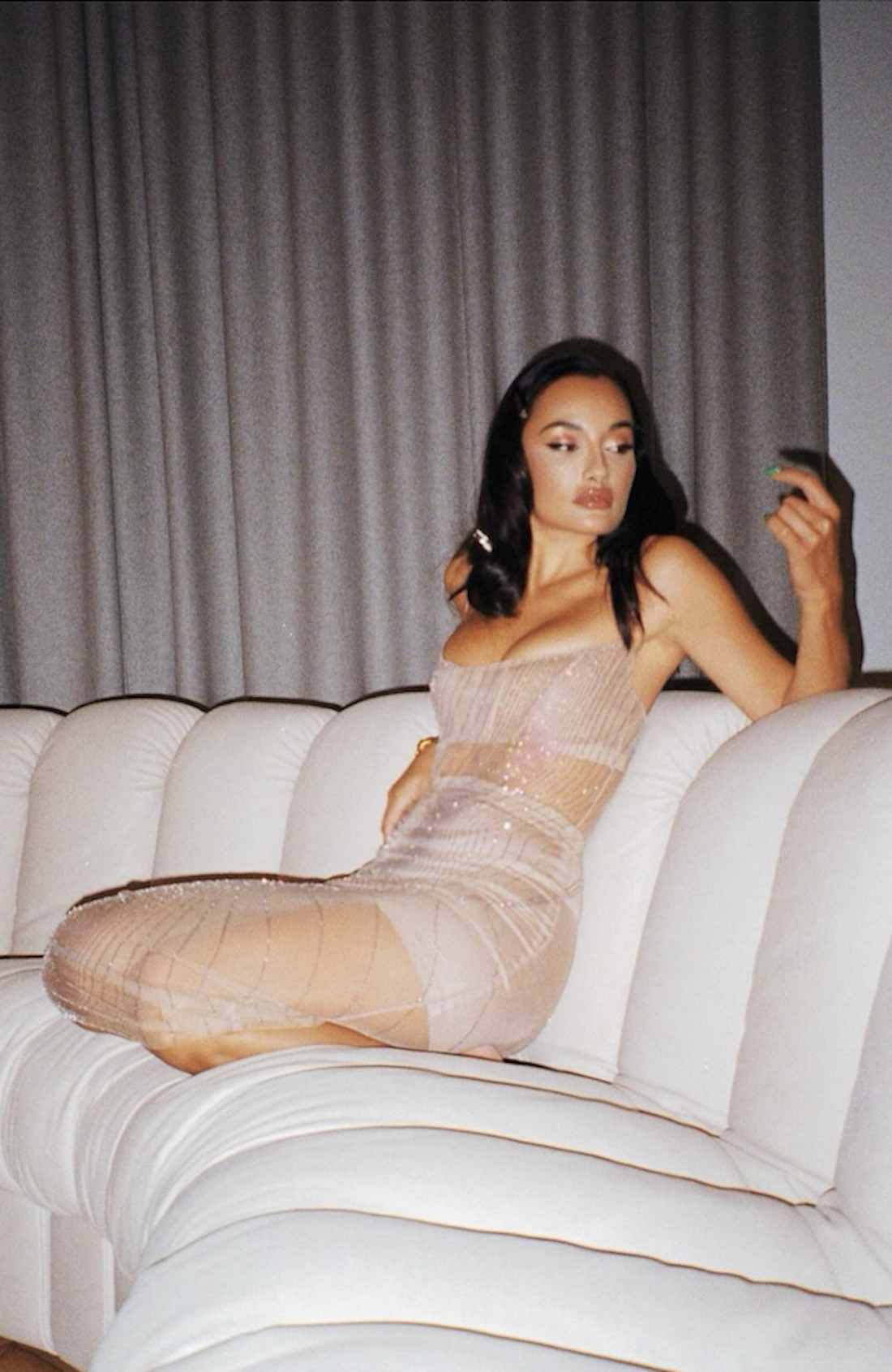 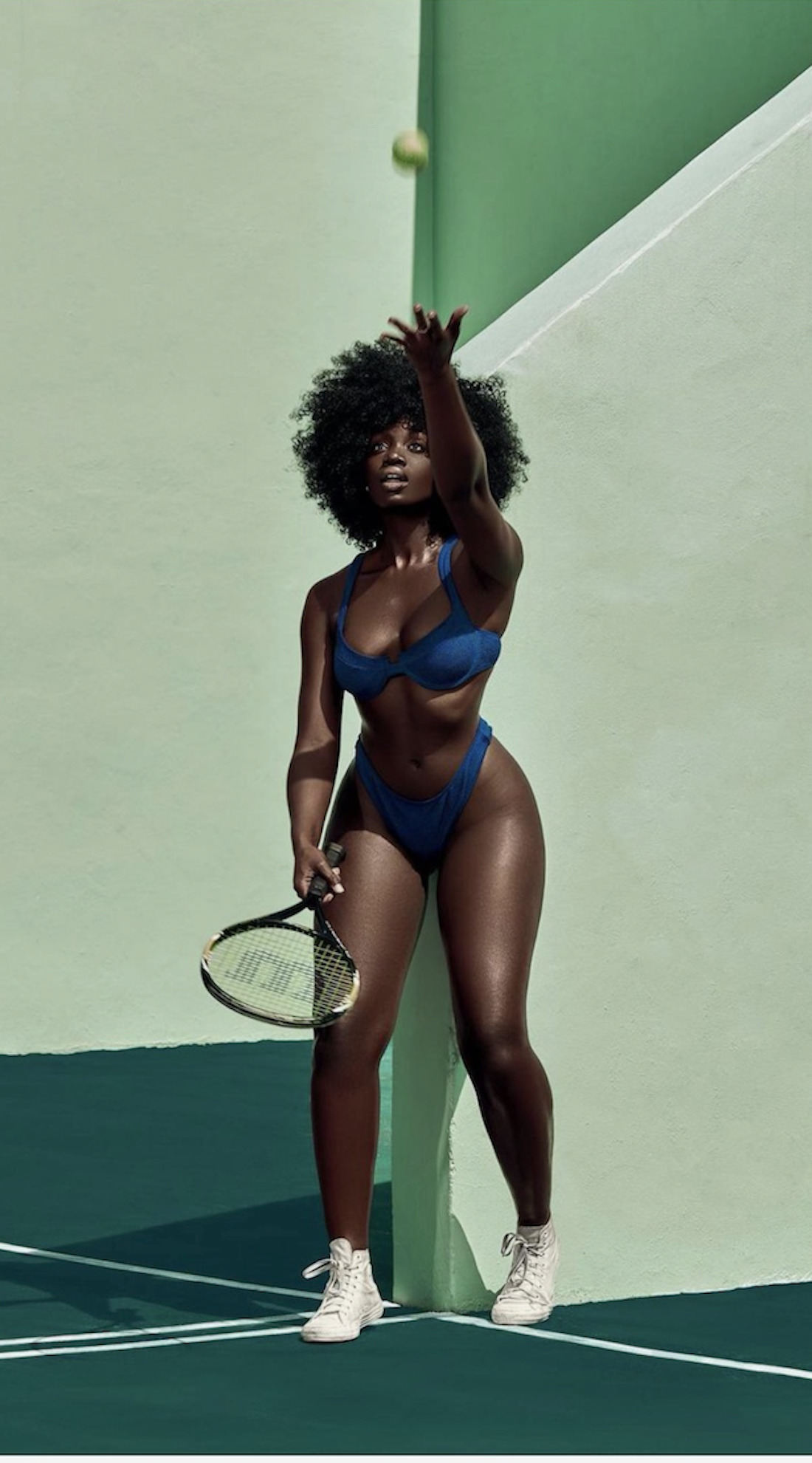 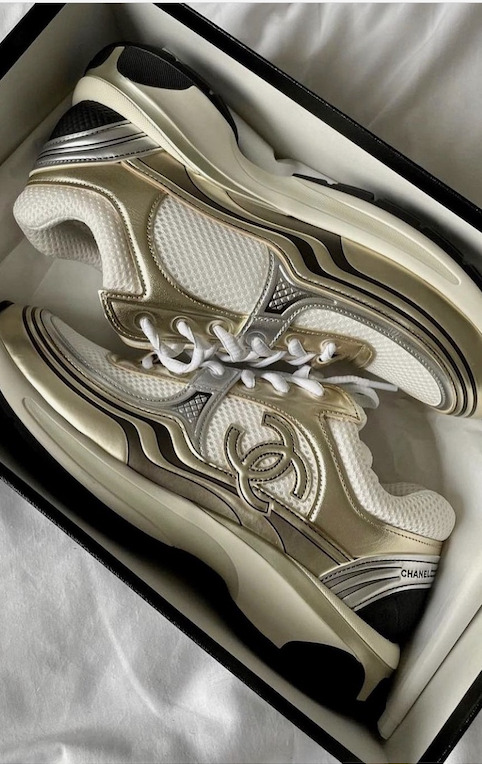 6 rules to live by to keep your money in check 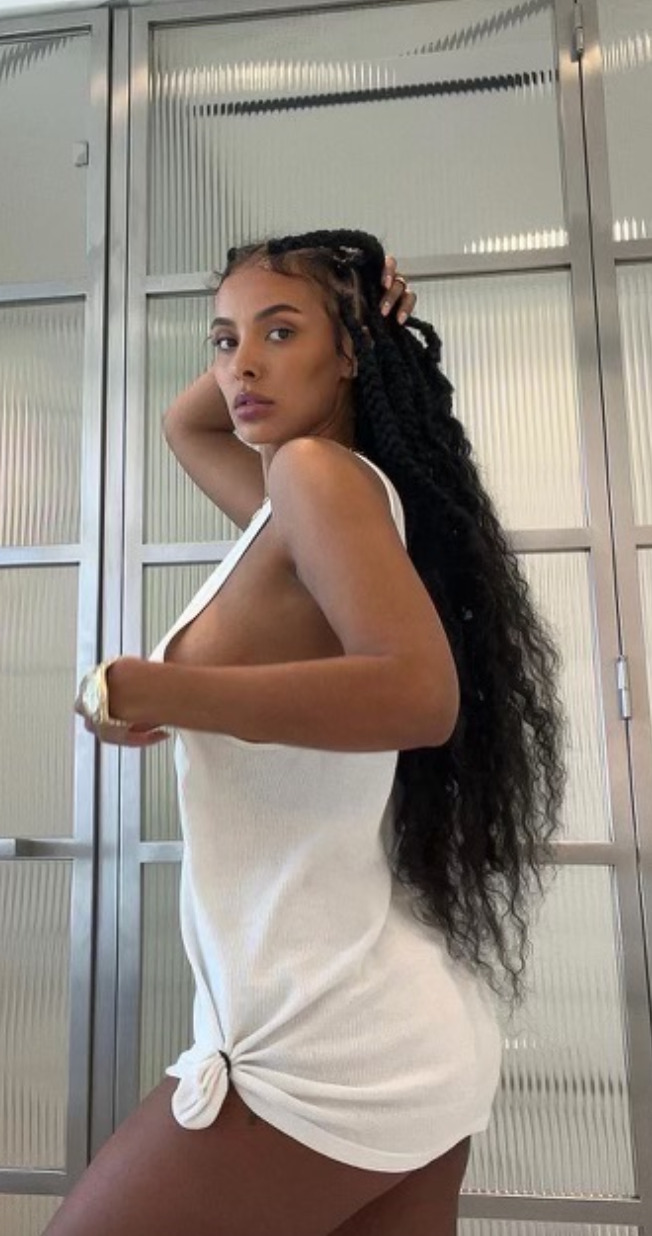