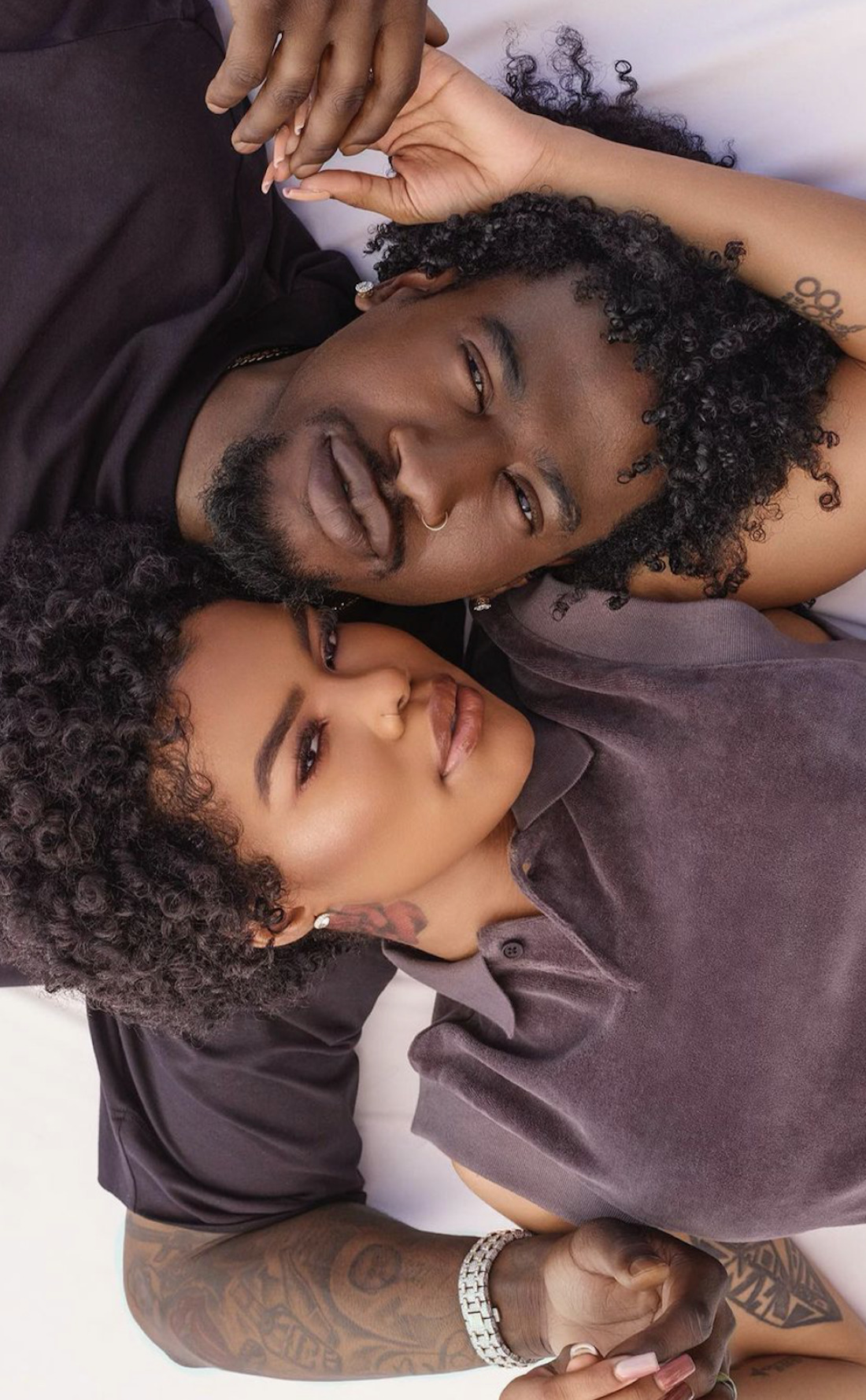 If you’ve ever spoken to a married couple with kids, you’ve probably heard them say ‘wait at least a year or two before you start having babies‘ and if you’re anything like me you probably rolled your eyes and thought to yourself ‘I wasn’t asking’ (or maybe that’s just me lol). Fast forward a few years; I won’t say I agree with them but I do understand why they say it.

As someone who is married and a mother, I am absolutely not here to tell anyone; when they should or shouldn’t have children. That is very much a personal choice; one I wish more people would understand. Yes, that was me indirecting the mothers, mother-in-laws, aunties, and all the other womb watchers out there.

What I can tell you, is about my experience of how motherhood affected my marriage and what helps me.

I wouldn’t say I had a baby particularly quickly after getting married; I had been with my partner for 7 years before my son came along and we’d been married for 2. I would also class myself as someone who felt that they were ready for a child, not for any practical reasons per se; but simply because I’d always wanted one. However, the truth is, you can read every book under the sun and even then you won’t be ready because it’s the unknown. I am not ashamed to say that I had no idea how motherhood would affect my marriage and to be honest I hadn’t even contemplated how it might.

‘A staggering 67% of couples reported a decline in relationship satisfaction after the arrival of the first baby.’ A study by American Couples Therapist Zach Brittle.

When I was pregnant and even before then, I had a very clear image in my mind of what things would be like when the baby arrived. For example; which tasks I would do, which ones would be my husband’s, what food our baby would eat, what activities we would do, when and what family time would be, and how we would discipline our son when the time came (don’t worry I wasn’t daydreaming about how I would discipline my newborn), what products we would use on his skin, etc. I’m sure you get the picture; it was very detailed and very one-dimensional.

The issue here was, firstly; most of these plans were in my head and hadn’t been communicated to anyone let alone to my husband and secondly; they were based on what I imagined motherhood/marriage to be like, not what it was actually like. Having expectations and keeping them all to yourself is the quickest way to dissatisfaction and disappointment or in my case sometimes rage lol.

Picture this, you’re at home exhausted from mothering all day, looking forward to your husband coming home to hand him the baby; except the gag is, he’s equally exhausted from being at work all day (I’m using the word equally very loosely here). To avoid disappointment, resentment, and any other ill feelings, I would suggest discussing and ironing out the details sooner rather than later… all of them!

Keep in mind that on some days life is going to life harder than it might be on others. As much as we can plan and talk things through, ultimately stuff happens; meetings overrun, last-minute plans crop up, you can be really exhausted, etc. So long as it’s not a constant occurrence, it’s in these unpredictable moments you need to remember that in marriage you are a team and sometimes you will need to cover for each other.

How parenthood changes you

You may have been used to living together as spouses and think you know each other inside out, but parenthood changes you. You need to get to know each other as parents. In my case, I found myself to be extra sensitive and I found my husband to be more serious. There seemed to be a personality shift in the both of us. Not a bad thing, but definitely something to be aware of. Becoming a new person is bound to affect your relationship, but look for the positives. I began to admire new qualities in my husband e.g. his forward-thinking and as for myself; I had definitely become softer and more vulnerable.

It’s easy to neglect each other when a baby enters the picture. Not only is it easy, it’s natural. I’d even go as far as to say that it’s human instinct. Babies are vulnerable and need 24-hour care; they’re also super cute and hard not to obsess over. I say all this to say, don’t forget who else you refer to as ‘baby/babe’. It’s easy for Husbands to feel neglected and to withdraw as a result. I don’t think mine will ever openly admit it, but I think he felt some type of way at my love suddenly being directed elsewhere, and rightly so. I still belonged to him and owed him what I had said in our vows. In my case, it might have slipped my mind that, although I am now a mother, I was still a wife, and with both those titles come great responsibility. As spouses, we have a responsibility to each other as well as our children. If you both decide to intentionally love and constantly think of each other, you’re already more than half the way there. Remember intention is key because you’re going to need to balance out that human instinct called motherhood.

Family time is important. In the early days, my husband and I would bathe our son together religiously every day. This was more of a nervous new parent thing to start with but it later turned into family time. I’ll be honest, we don’t do it as religiously now but when we do, it’s a great bonding activity that our son loves and my husband and I both enjoy and get to have a chinwag at the same time. Making a usual everyday task something you do all together really helps to solidify the family unit.

Weekly catch-ups aren’t just for work with your boss. Check in with each other; check that the current setup is still working for both of you. My husband and I have ‘chat night’ once a week and it acts as a sounding board for our marriage.

When children enter a marriage time is restricted, I’ve learned not to turn my nose up at scheduled fun. Use a calendar if you need to; ensure those weekly important spousal activities are still happening, even if they need to be booked in.

Therapy is often recommended in preparation or after each ‘life-changing’ event. I think it’s safe to say that both motherhood and marriage are pretty big life events and therapy helped me cope with them massively.

When it comes to motherhood and marriage, it isn’t one size fits all – be flexible, find what works best for your family, and as I mentioned earlier be intentional. P.S. I’ll be the first to say, I need to take a piece of my own advice! 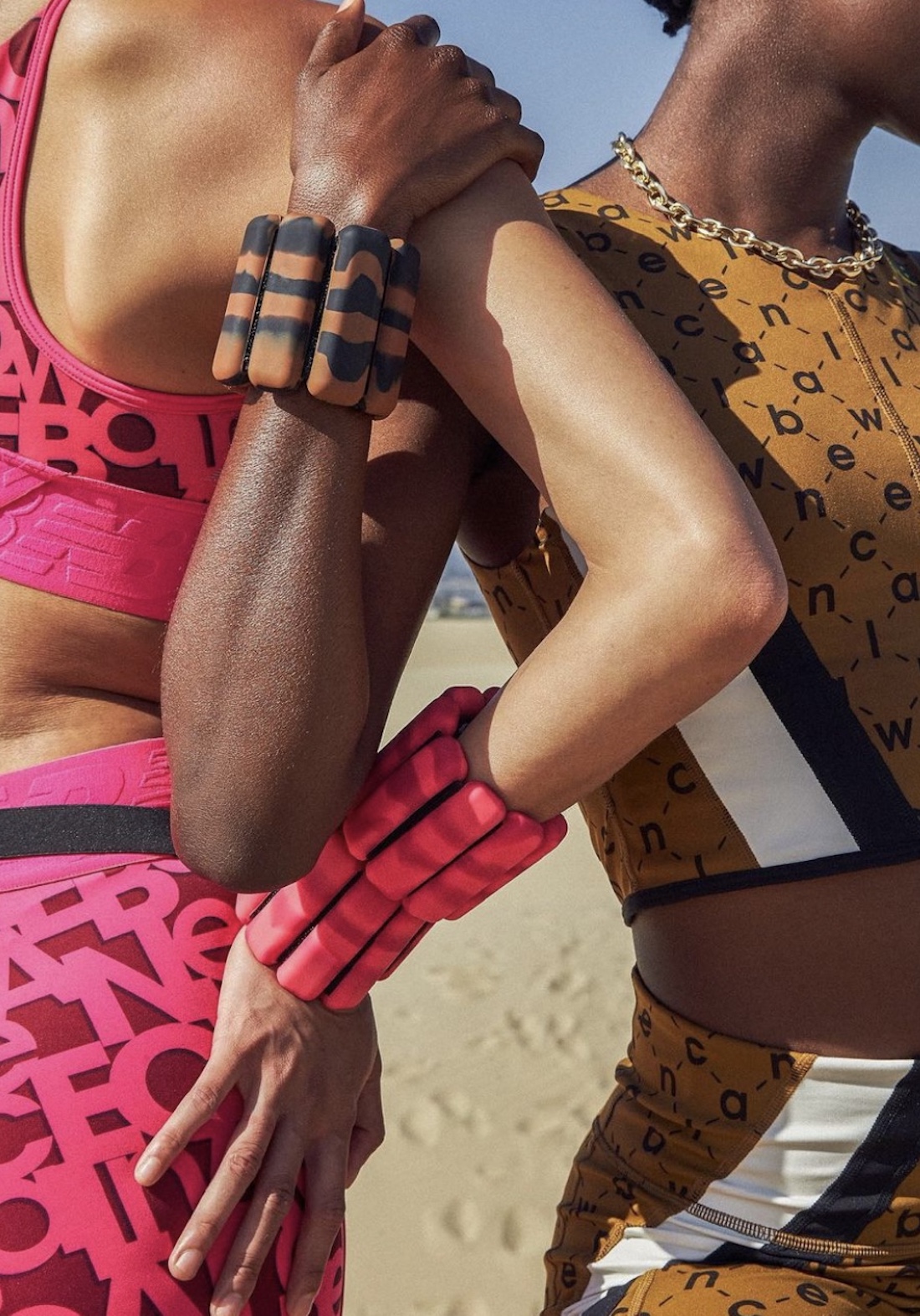 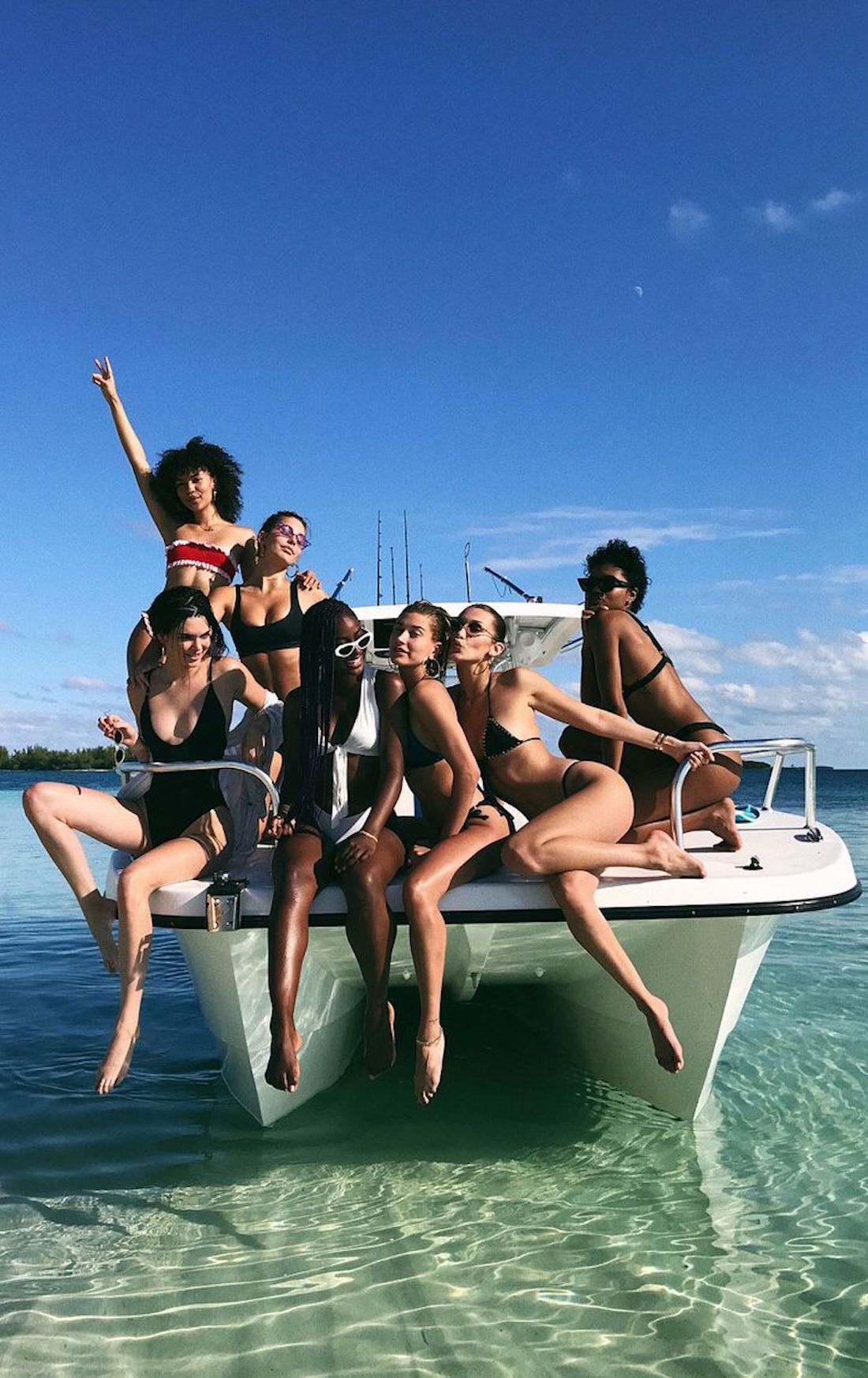 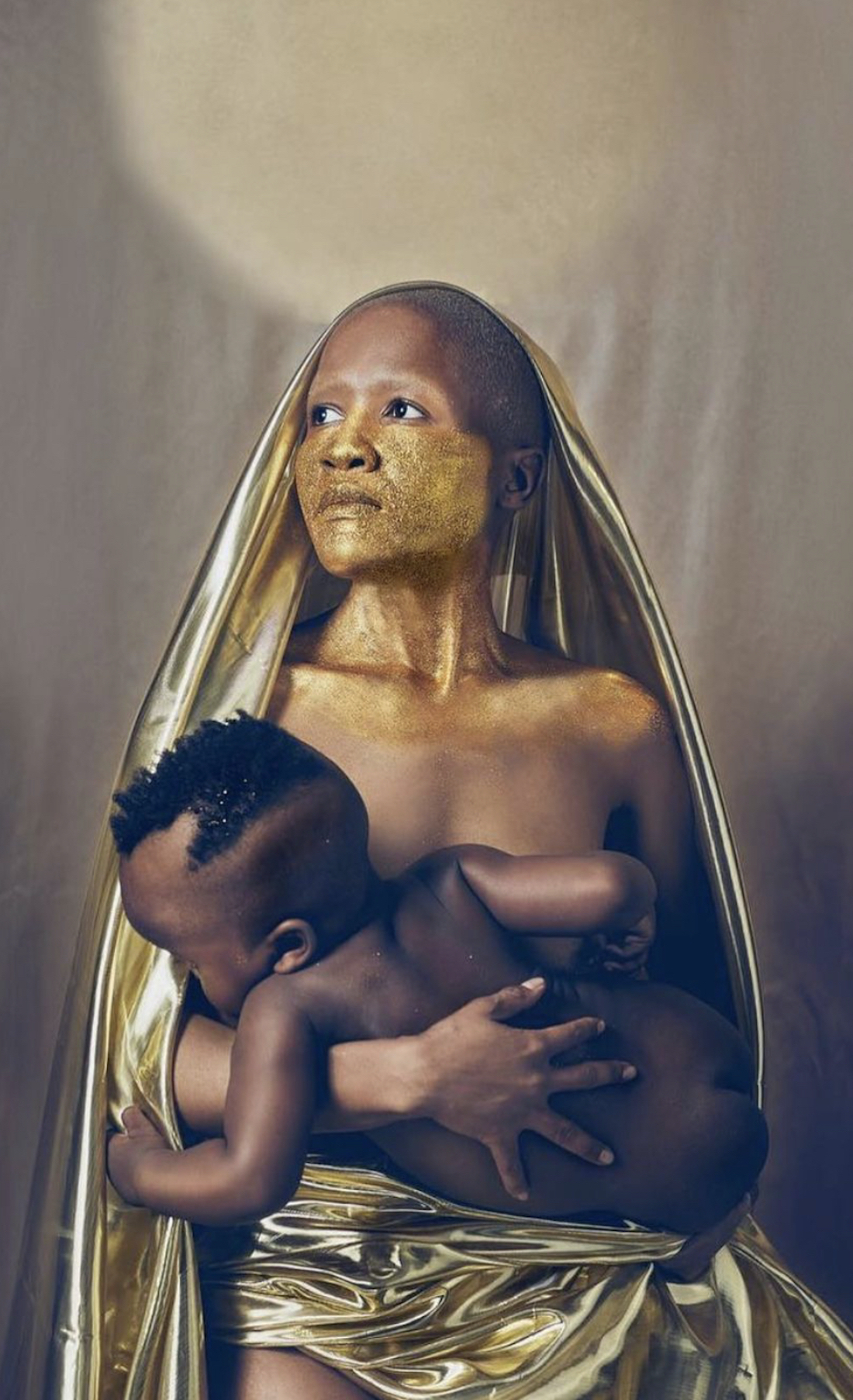 Tips on how to succeed at Motherhood whilst working full time 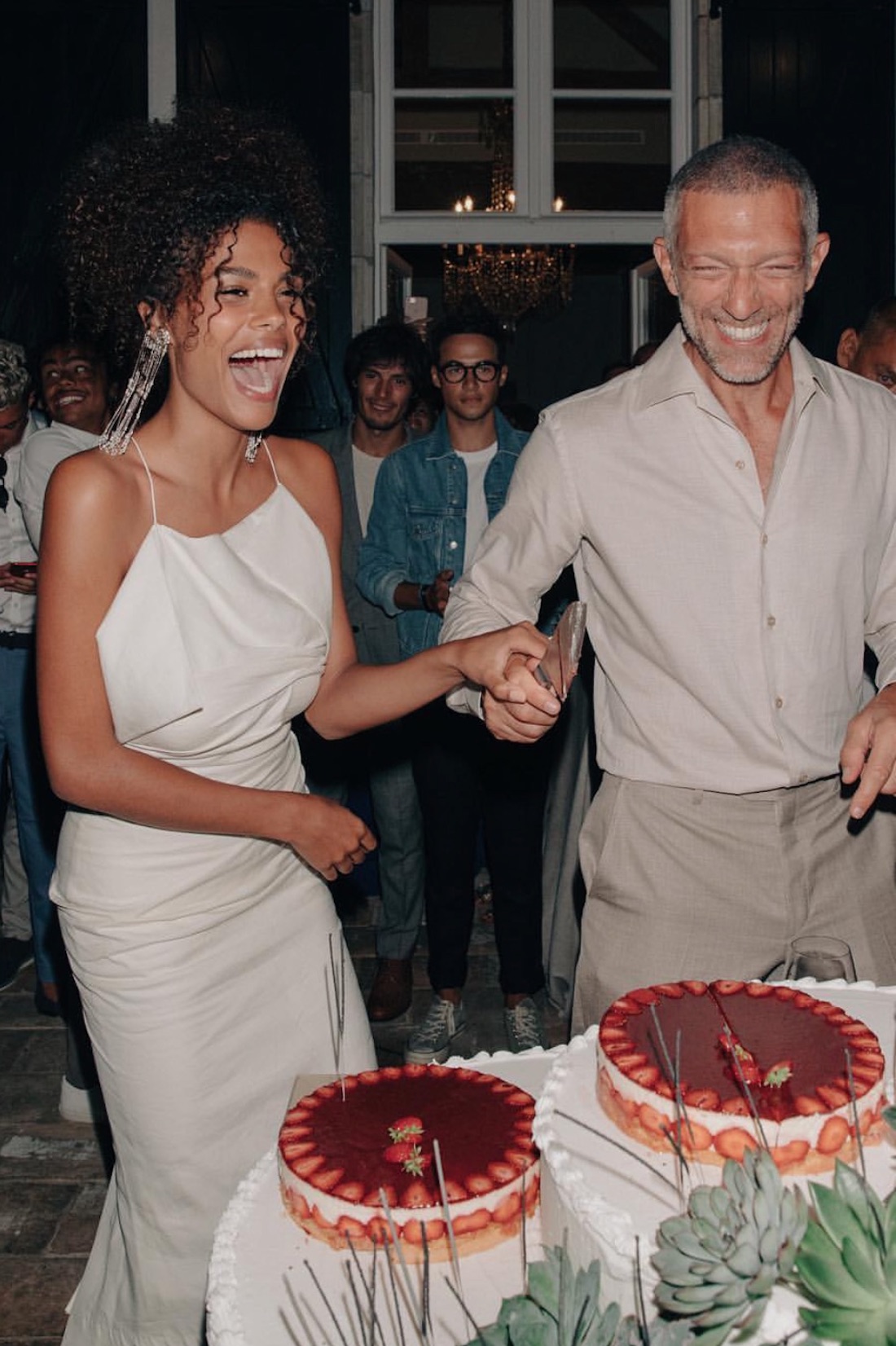 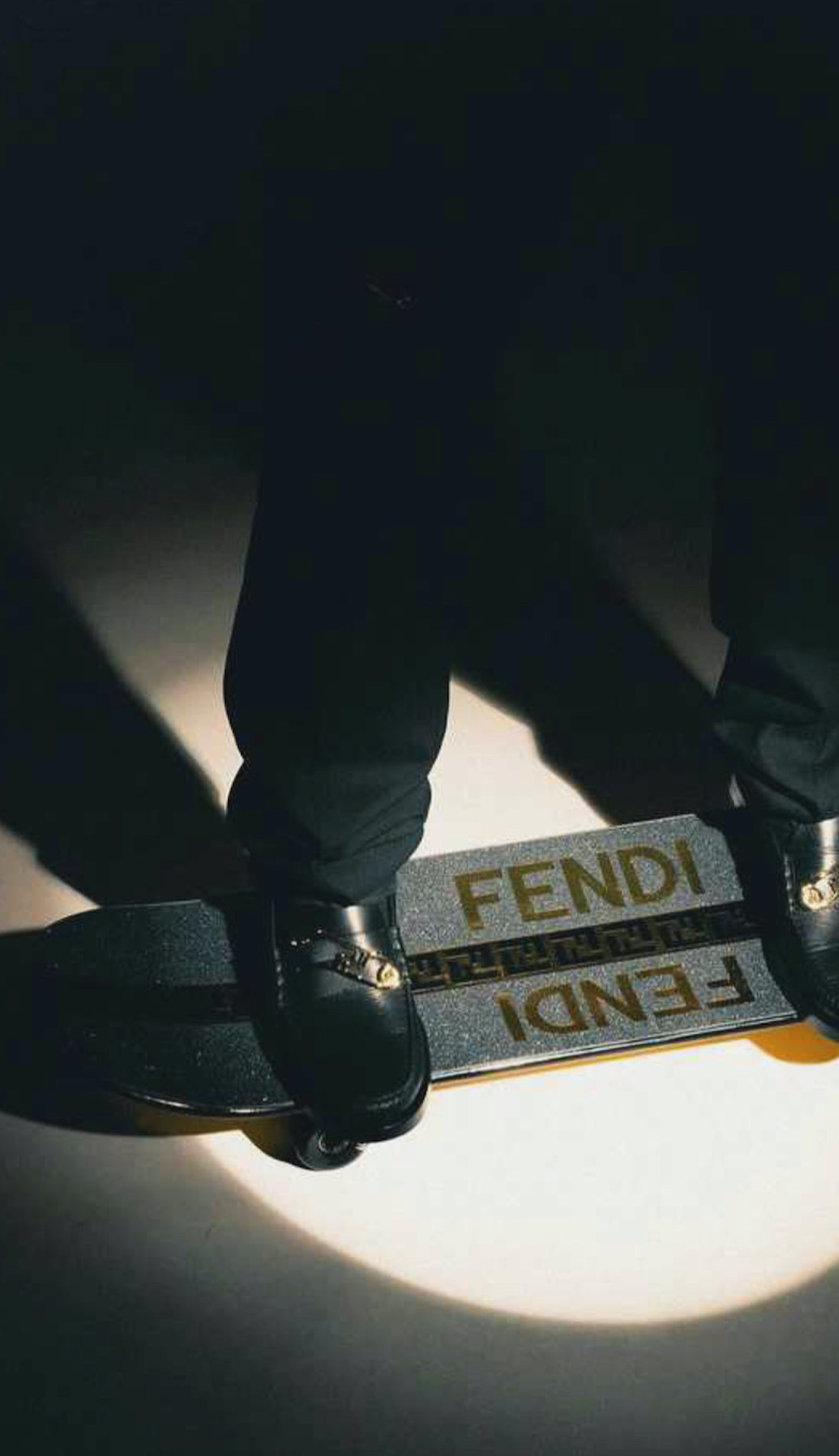