Why laser facials are more effective than topical skincare products

You may be familiar with laser hair removal, but have you heard of laser facials? It’s my new advanced treatment obsession. Just like laser hair removal, there are different types of laser devices used for skin treatments that fall into the categories of ablative and non-ablative laser treatments. With so many beauty treatments on the market, the question remains, is it worth it?

The first question one must always ask is what exactly do these treatments do? Well, ablative lasers cause damage to the top layer of the skin (epidermis) and tend to be the more invasive treatment option, whereas non-ablative laser treatments work on deeper layers of the skin and encourage cell renewal.

Laser treatments in general can be used to help treat common concerns such as texture, hyperpigmentation, fine lines, and breakouts – however, deciding which laser treatment is right for you depends on which layer of the skin you wish to address. Another factor I always encourage people to consider when diving into advanced treatments is how much downtime they are able to have and if that would negatively impact their lifestyle.

Fraxel laser is one of the most widely recognised and used ablative laser treatment that focuses on target fine lines, wrinkles, pigmentation, and acne scarring. Fraxel laser works by causing very tiny injuries to the skin that are microscopic to stimulate the healing process that naturally occurs in the skin.

There are many precautions that must be taken before having a fraxel treatment such as proper use of sunscreen. Aside from precautions, Fraxel laser is not always suitable for Fitzpatrick 4-6 and can only be used in some cases by highly skilled professionals.

Similarly to Fraxel, CO2 lasers are ablative and work by using carbon dioxide laser beams to reach the dermis to inflict thermal damage. Traditional CO2 lasers have been replaced by fractionated CO2 laser devices that are better suited to reaching modern skin goals. The main difference between Fraxel laser and fractional CO2 laser treatment is that the latter removes the whole top layer of skin. Unlike Fraxels, fractionated CO2 can be used safely on all skin tones.

Another popular laser is PICO genesis which can also be used on all skin tones to target hyperpigmentation and is non-ablative. The mechanism of action of this laser does not involve heat, which varies from traditional laser devices.

PICO genesis directly targets the pigmentation in the skin using short laser pulses and offers less downtime than the previously mentioned laser treatments. As PICO genesis is non-ablative, this laser is my treatment of choice when recommending options for the body and for those who have skin that is prone to inflammation- where hyperpigmentation is the main concern.

The best way to evaluate which treatment is best is by trying it yourself! Luckily, I was invited down to Skin Laundry to experience their signature laser facial. Like many of you, I am a busy person who spends a lot of time on camera, so that meant that I could not fit in a laser treatment with a longer downtime. Coupled with my goals of improving texture and clarity, I aligned most with the non-ablative YAG laser.

My overall goal of improving excess oil, removing bacteria and debris from my pores was achieved but I do not think I will be going back for this particular facial as I prefer chemical peels. I would recommend consulting with your practitioner to find the best treatment for you. Going forward I will be including laser facials in my routine, but the more ablative type.

When beginning any treatment journey, always consider the number of treatments you would need and if that fits within your desired time scale. 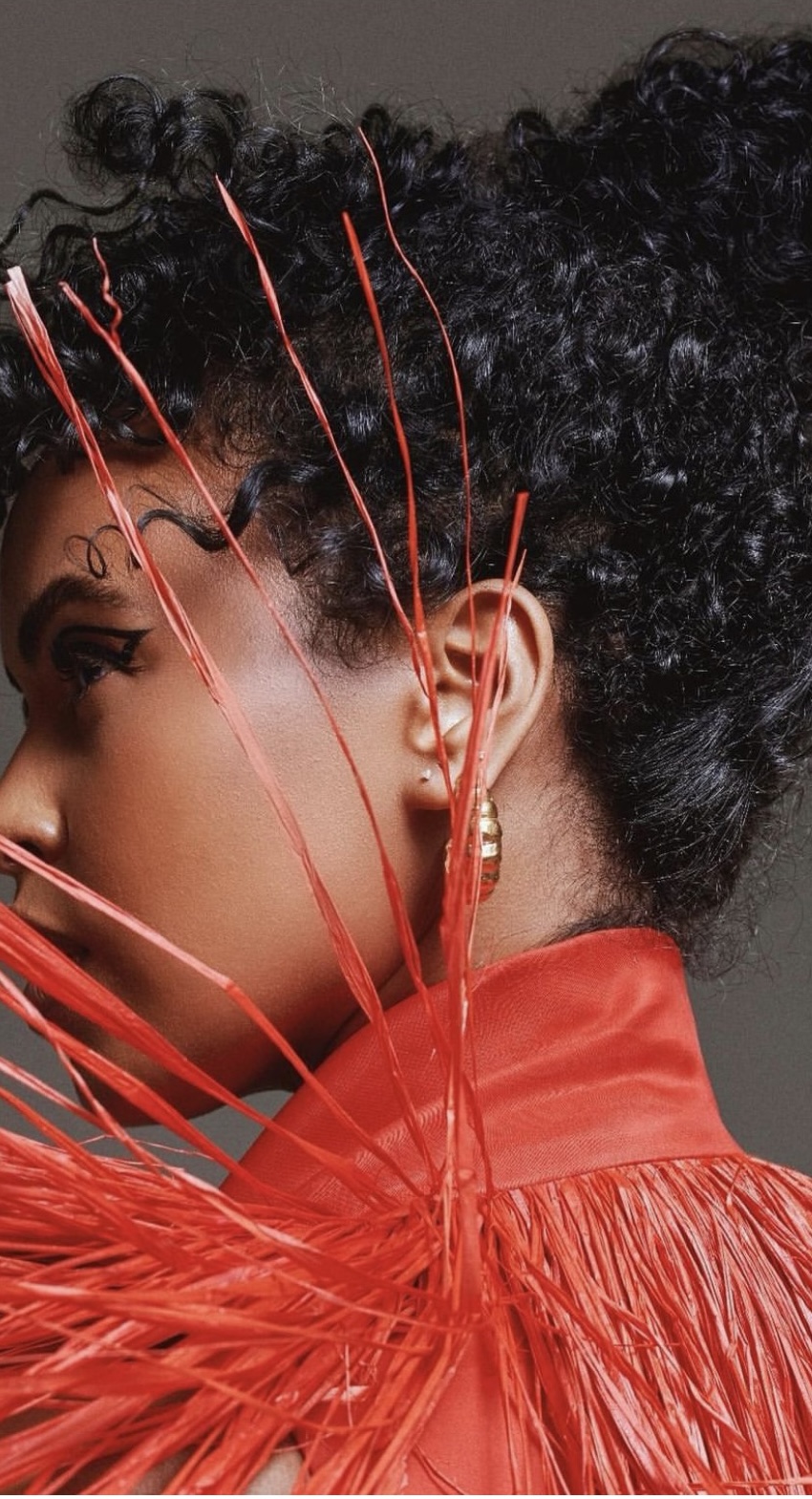 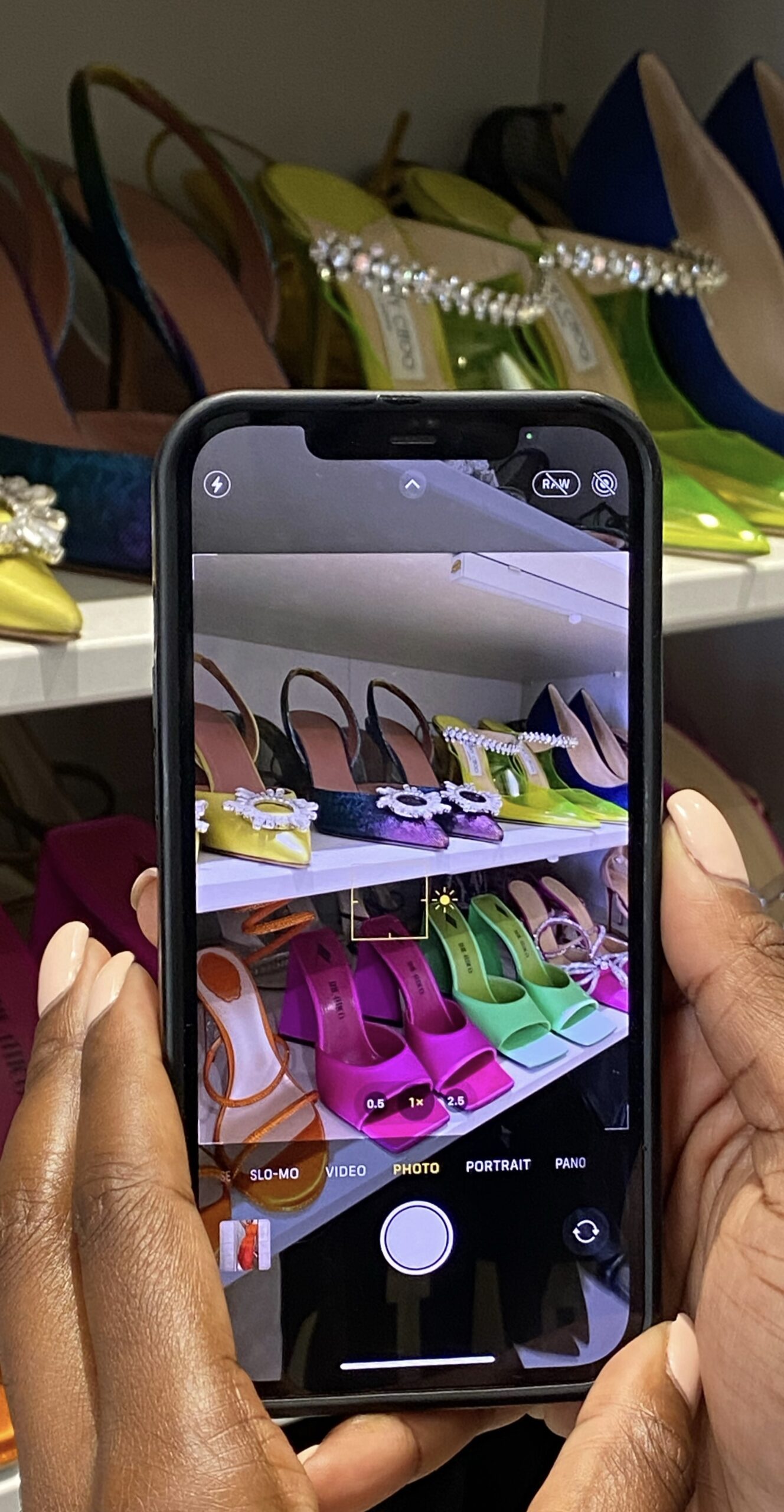 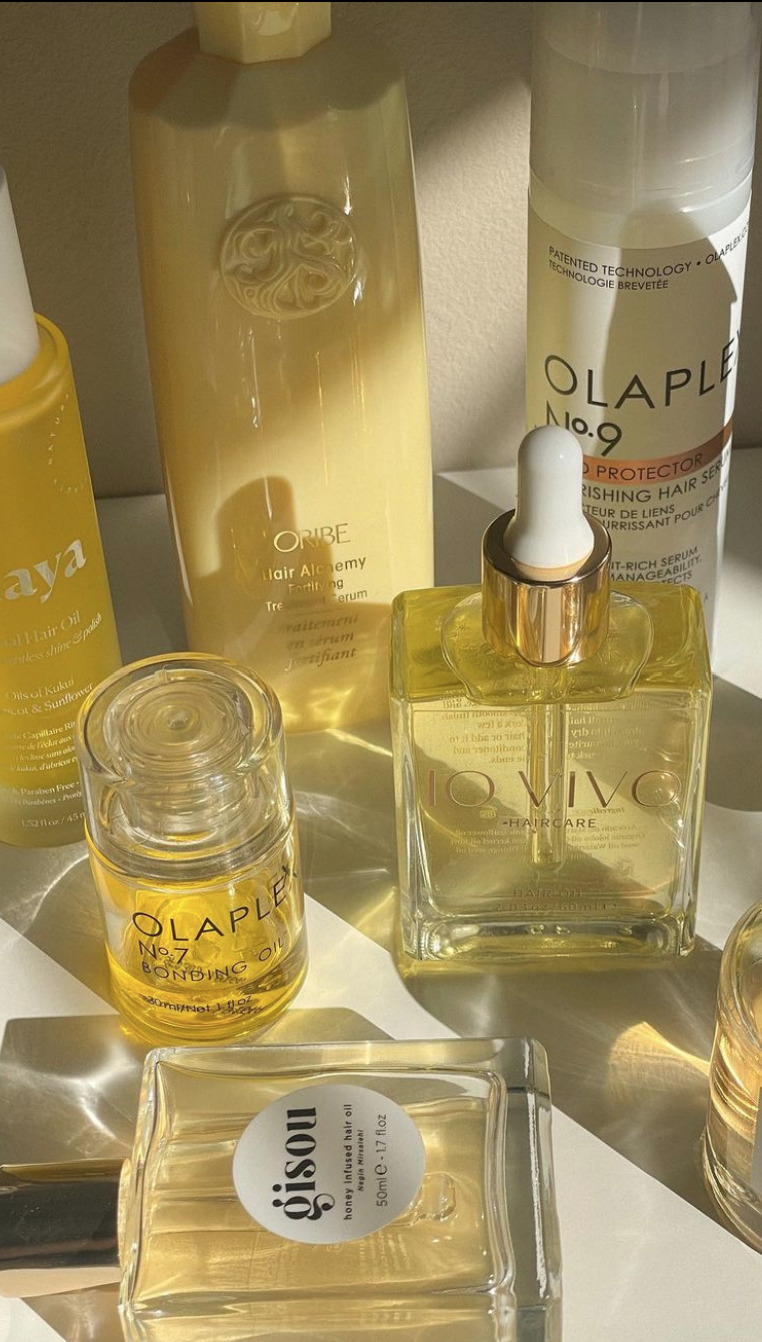 3 beauty items you need this August 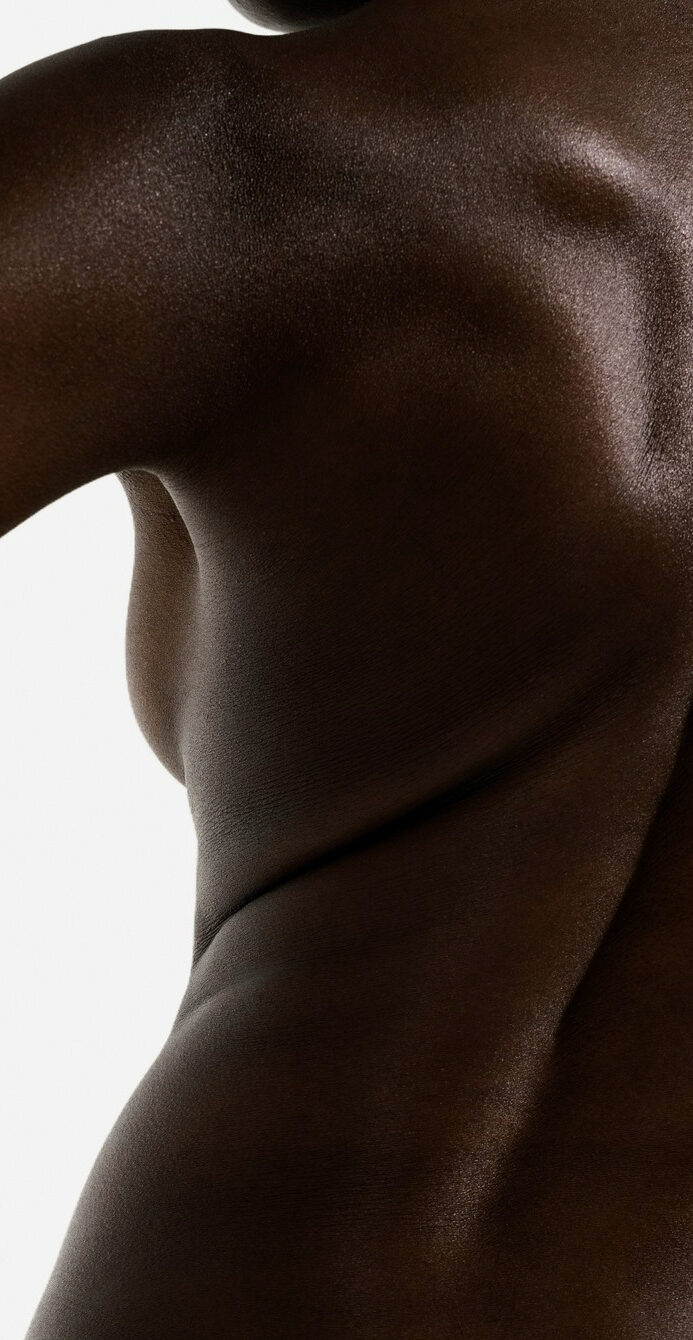 Bringing sexy back – clearing up body pigmentation and breakouts 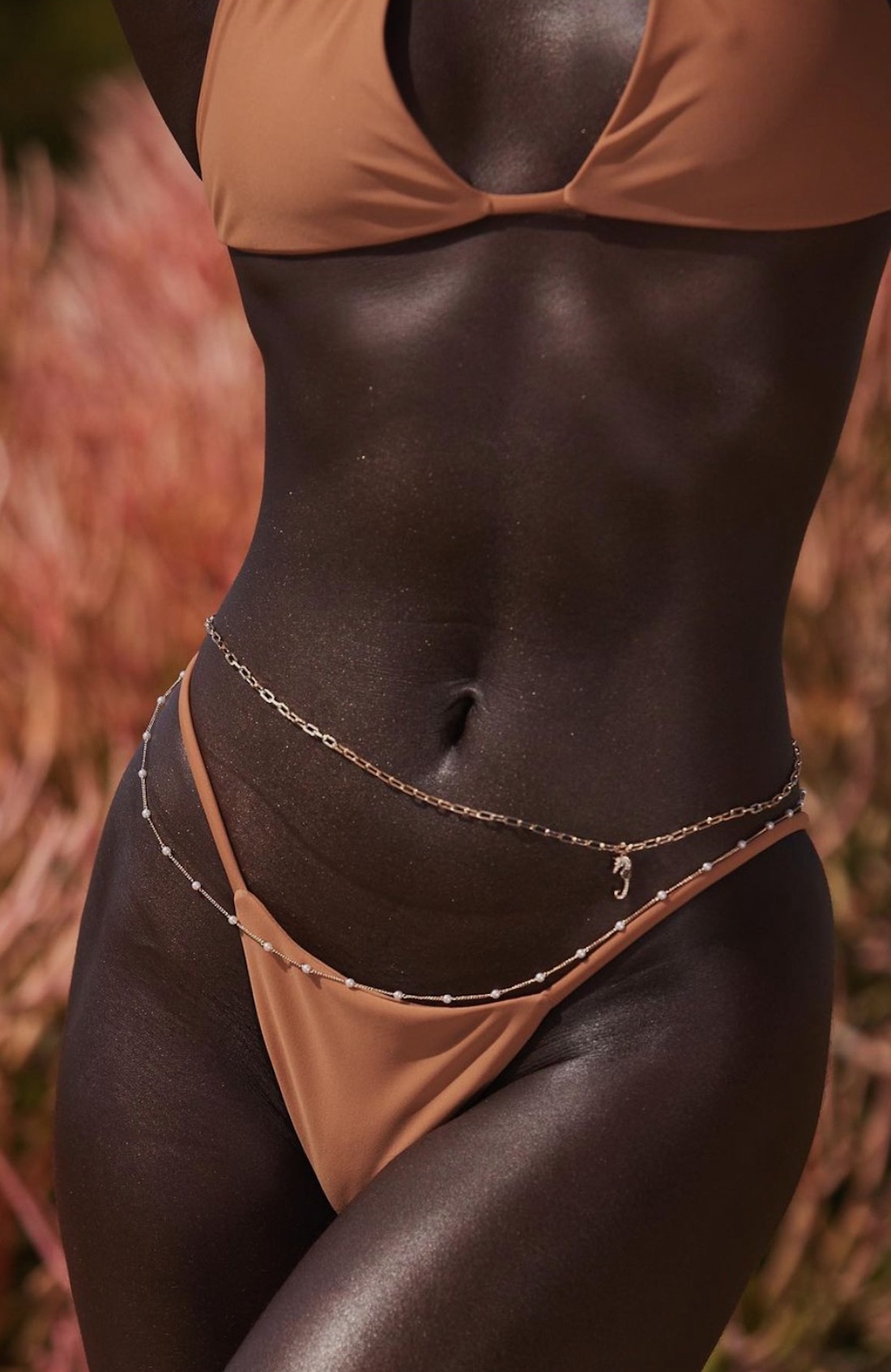 The best body oils to use for a flawless summer glow