How to navigate the talking stage like a pro 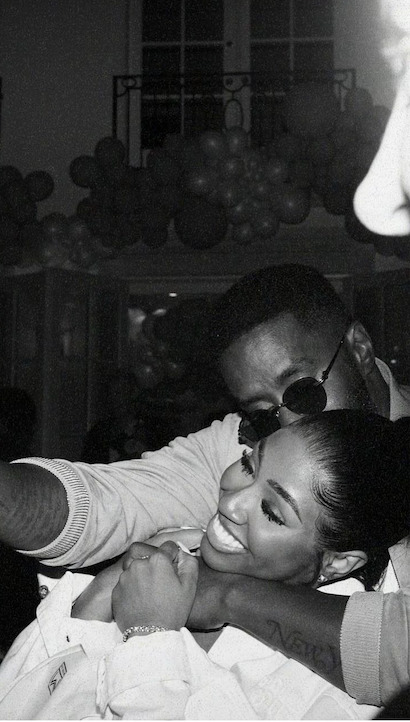 If you’ve been single for a while, then you might have a love-hate relationship with the talking stage. As strung out as it may seem at times, we should never underestimate how important it is. It takes a lot to put yourself out there and get to know someone new, especially at a time where dating feels like an extreme sport. In my opinion, I think that a lot of millennials struggle with dating because it’s been redefined to the point where a lot of us have forgotten how to date. As someone who has been single for a while, I know that the struggle is real, which is why a talking stage is necessary if you want to discern while you date so you can make decisions with your best interests at heart.

I would define the talking stage as two people getting to know each other and trying to determine whether they are compatible enough to take their relationship to the next stage, the next stage being dating. The talking stage and dating are not the same thing. When you’re talking to someone, that’s all you’re doing. It may last a few days, a week or even a month before you decide to take things to the next level or not and there’s nothing wrong with that. If you want to date with intention, going through a talking stage is necessary, so try not to approach dating with a ‘I don’t have one more talking stage left in me’ mindset.

You can get to know yourself better

One of the best things about the talking stage is that you can use it as an opportunity to engage in some self-reflection. Depending on how long you’ve been single, you might want every talking stage to end with a date, but the reality is that it won’t. You might be talking to someone who seems great and then a red flag appears and you’ll have no choice but to act accordingly. Some people enter a talking stage and completely forget about themselves and this is the worst thing to do. Remind yourself of what’s important to you as well as what you are looking for in a potential partner. If you feel overwhelmed by the idea of getting to know yourself better while you date, try journaling as a way of making sense of your emotions.

You can look out for any red flags

I know we’ve mentioned them already but red flags are really important to look out for. Some of us think that they only appear once we’re in a committed relationship but this couldn’t be further from the truth. A red flag can appear when you’ve had one conversation with someone and as frustrating as this can be, it’s a sign that you need to be aware of. There’s a difference between a red flag appearing and actively looking for a red flag. If you aren’t comfortable with something the person you are talking to has said or done, then that person might not be for you. This is where discernment is key. Some red flags are major and are a sign that you need to stop talking to that person. If you’ve had a lot of failed talking stages, it can be easy to fall into the trap of actively looking for a red flag, so take some time to reflect first so you’re not acting on impulse.

You won’t rush the dating process

Social media has romanticised dating and relationships, so it’s easy to feel like your dating life isn’t what it could be. Don’t let this be the reason you rush things during the talking stage. You can’t talk your way to a date and you certainly can’t talk your way into a relationship. It takes time to build a genuine connection so if you enter the talking stage expecting a date or a relationship at the end of it, you need to take a step back and figure out why you feel this way. The talking stage is an opportunity to focus on the person (or people) you are getting to know and determine whether you want to get to know them better. Rushing things will have you staying in a situation you should have left a long time ago. When you realise that the person you are talking to isn’t right for you, that is your sign to move on. You aren’t obligated to continue talking to them because they really like you or you’re struggling to deal with the fact that another talking stage has failed. The reality is that talking stages fail and if/when this happens, you have to keep it moving.

If I could give one piece of advice to anyone who wants to date but doesn’t know what they are looking for in a partner, it would be ‘don’t date’. In this climate, I think you need to know why you are dating as opposed to dating for the sake of it. Dating as a 20-something was always an uphill struggle for me because I didn’t know what I was looking for. It wasn’t until I had a very messy breakup that I started to think about what I wanted in a partner as well as my non-negotiables. Having a talking stage when I decided to start dating again helped me be more mindful and I was able to focus more on the conversations I was having with people. People will always reveal themselves during the talking stage, so always be attentive. The talking stage isn’t about making sure the person you are talking to ticks every box on your list. There are no guarantees with the talking stage but it is a valuable opportunity to get to know someone and decide if you could see yourself dating them or maybe being in a relationship with them. 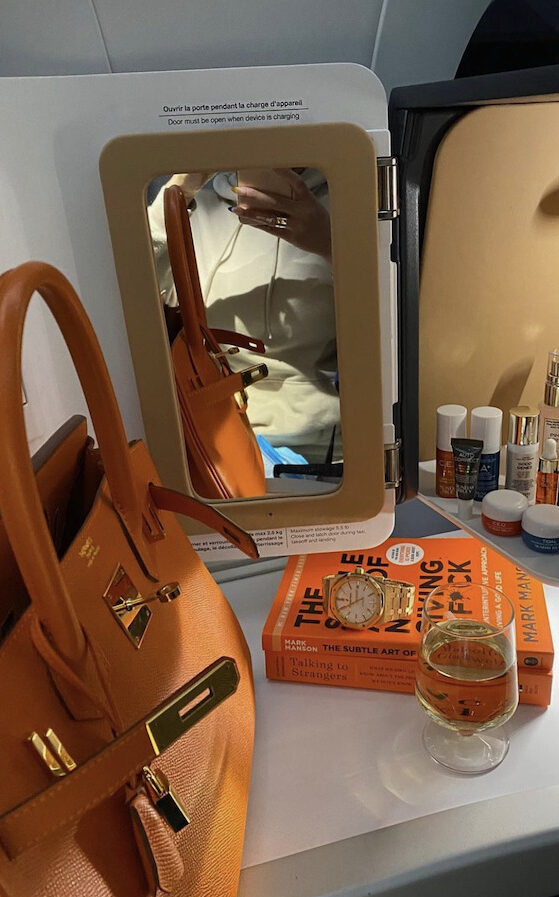 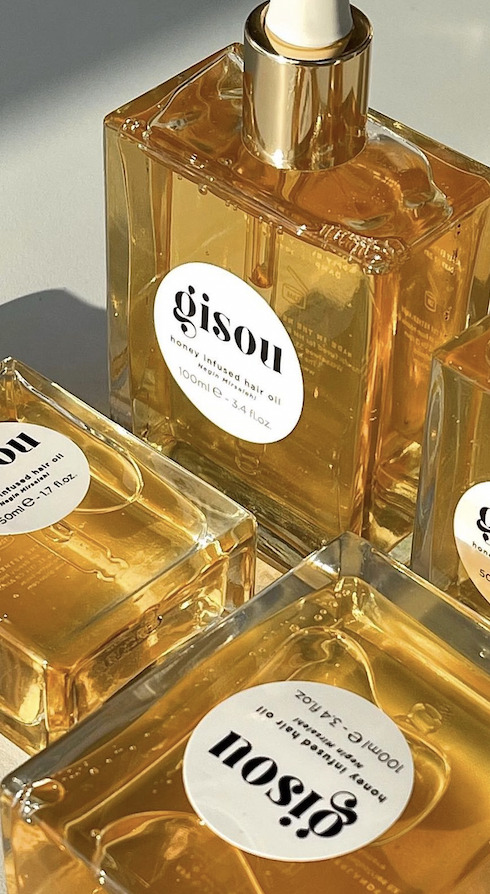 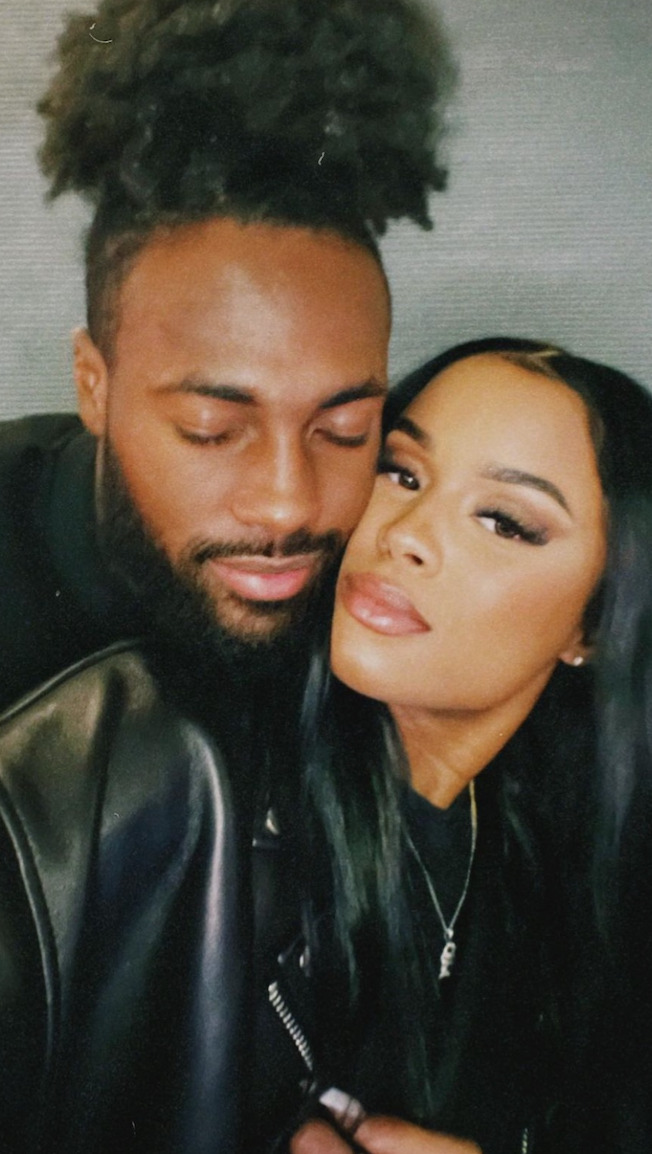 How to have healthier arguments 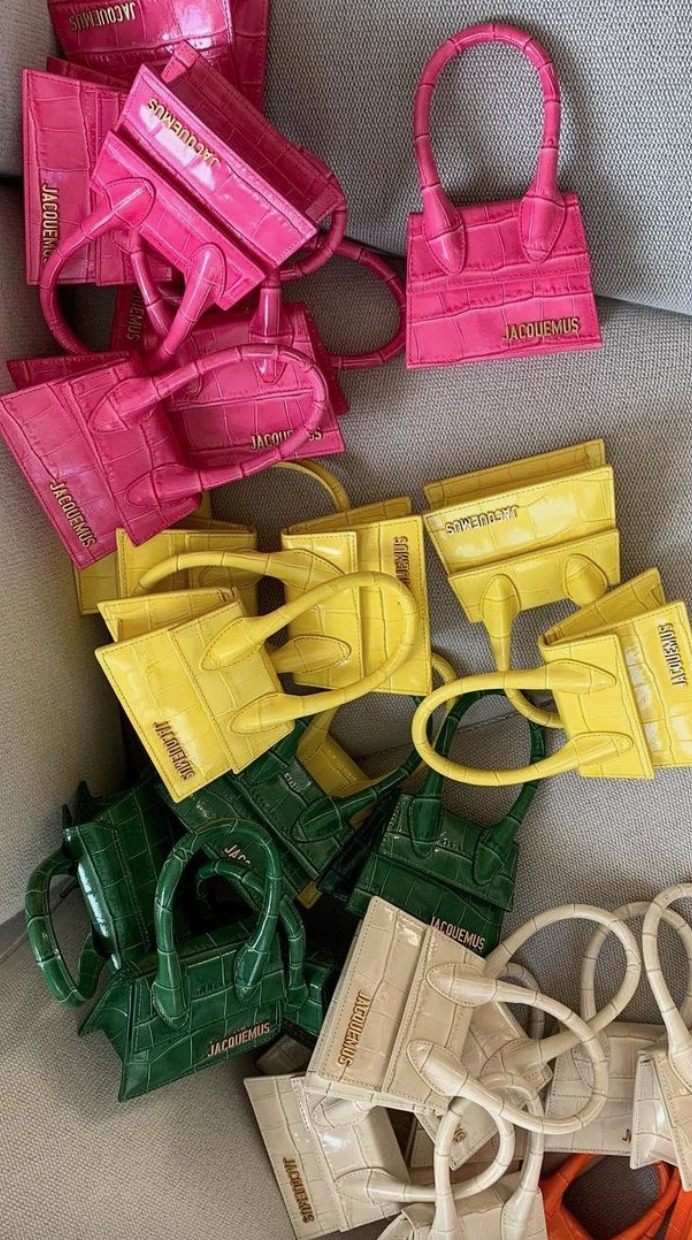 Black Friday deals to save on your fave products 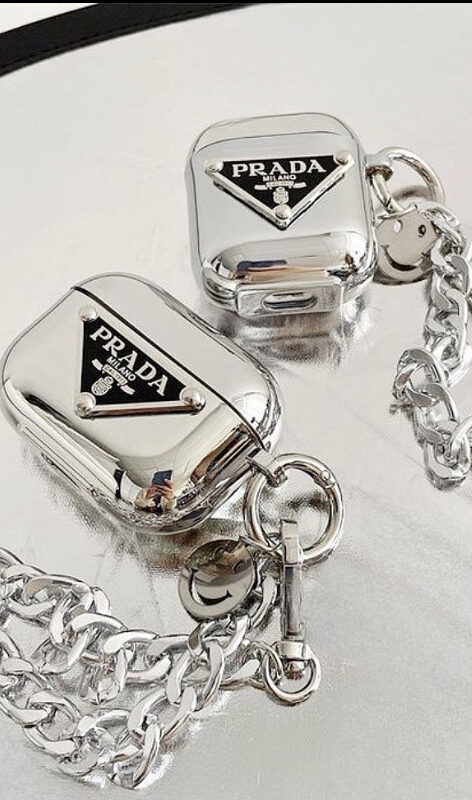 Best tech gifts to give this Christmas