How to Keep Your Whites White [Ultimate Guide] 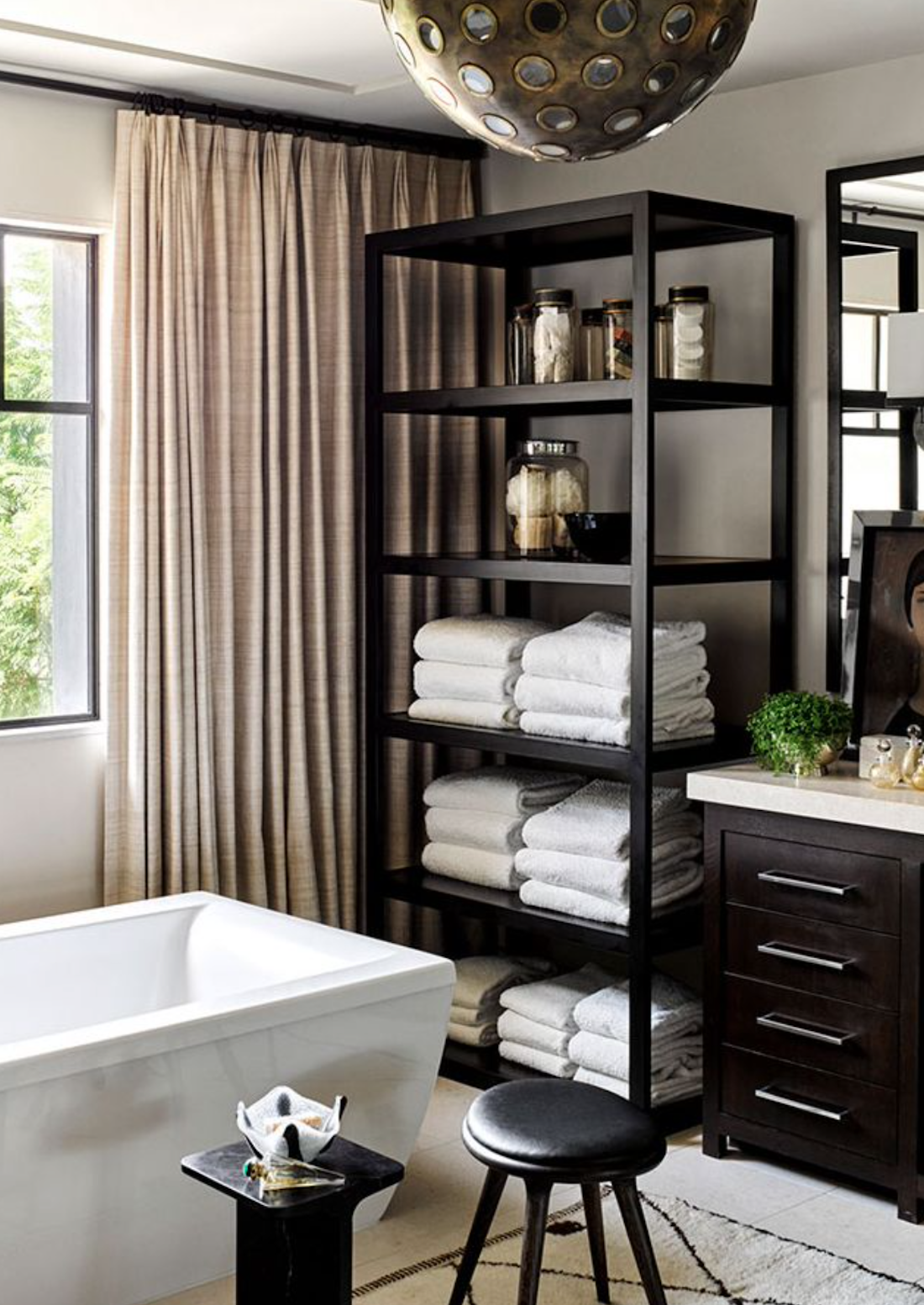 Written and image by Melissa Holdbrook-Akposoe

White towels and bedsheets are a huge part of the lifestyle – I don’t make the rules (well I do, but let’s not focus on that). It’s all about elevated living you see, and to me, there’s nothing more opulent than being serenaded by the silkiest crisp white best sheets, waking up, showering, and toweling myself down with the fluffiest Egyptian cotton (you truly see how well you’ve washed yourself when you start using white towels TRUST ME!). It’s the best feeling ever but you know what the most frustrating thing is? Try to keep the stubborn things white!

As a long-time indulger of white linens, I have tried everything to keep them snow white but few things actually work. The things that do work are great especially when done consistently and of course, here they are!

When washing towels ditch the fabric softener! They weigh the fibers of the towel down and make them feel like an exfoliating cloth instead of the warm fuzzy material that you want. Instead, for every four towels, opt for 1/4 a cup of powder detergent and 3/4 cup of bicarbonate of soda. The bicarbonate will work as a stain remover and sanitising agent keeping your towels fresh and clean. Put the mixture in the drum rather than the washing machine draw and you’ll notice a huge difference in texture.

When washing towels, I also throw in a cup of white vinegar to achieve that luxury hotel towel feeling. Your towels WILL NOT smell like your local chippy – that’s not on brand, instead, they will come out feeling like the fluffiest cloud. Also, there is a HUGE difference in fluffiness when you tumble dry your towels but if you don’t have a tumble dryer, take your towels off the rack, shake them when they’re almost dry and hang them again.

Stain removal is very important when it comes to white articles and there’s an old favourite that you won’t expect that does the job perfectly. Washing-up liquid! Put some washing-up liquid on any stain and leave to sit for about 30 mins to an hour. It helps to break down stains really well especially greasy stains like makeup!

After a while, white sheets and towels turn yellow – it is inevitable. This happens due to stains from sweat and other ungodly things throughout time. I bought this blueing agent after seeing Jackie Aina post about it and it’s a God-send. How do you combat yellowing? You reverse it with blue! You can either put a few drops in your rinse cycle or fill up a container with water, put a few drops in, and soak your items for about 30 mins then throw them into the washing machine.

This bleach came straight from heaven. It’s absolutely amazing for bleaching white bedsheets back to their original heavenly color. I find it’s the best for sheets and white articles of clothing but not so much with towels as it can sometimes make them crispy and dry. Head down to your local supermarket to get yours! 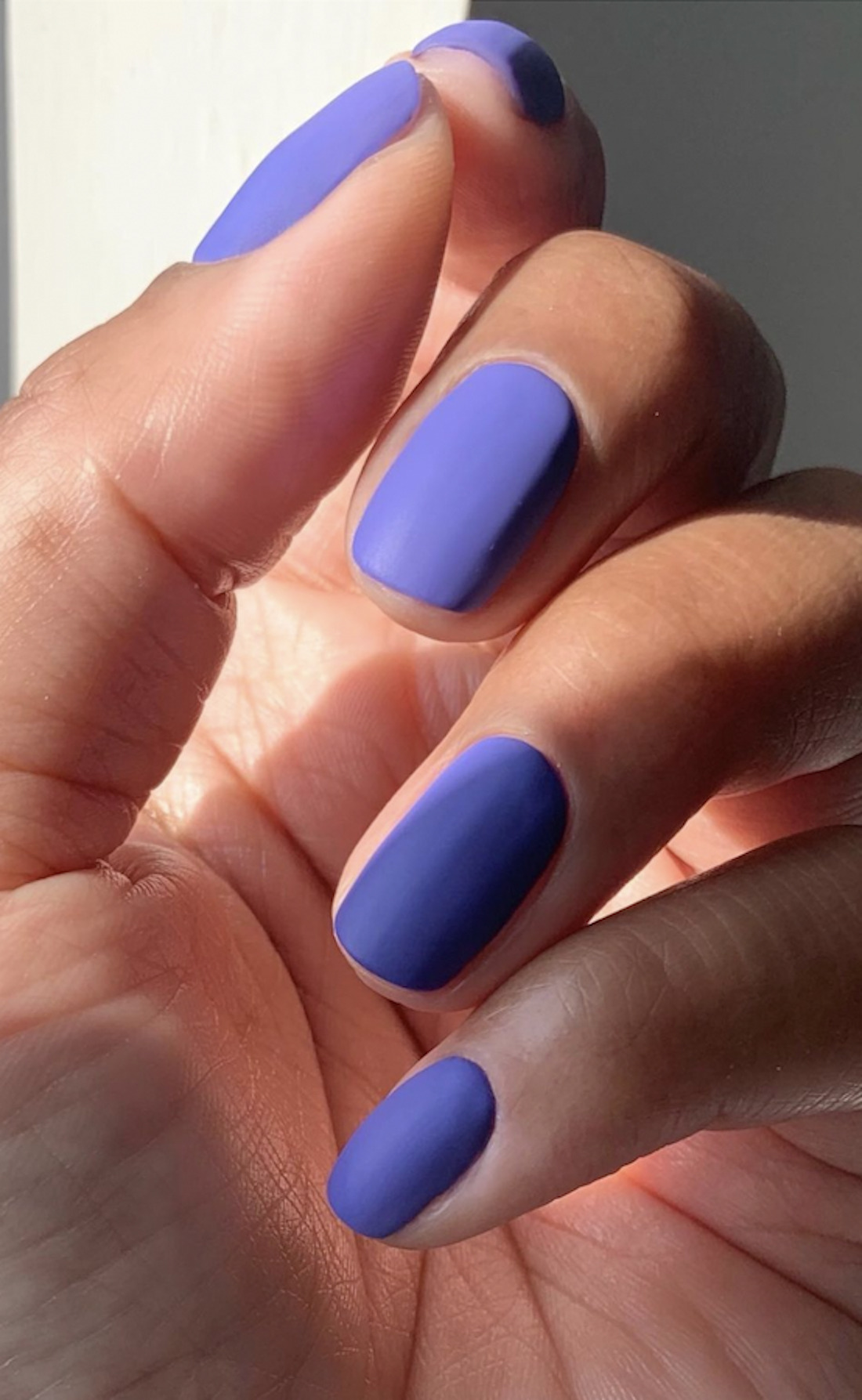 Previous post
How to recover your natural nails from damage
Next post
How to Organize Your Closet: Tips & Tricks 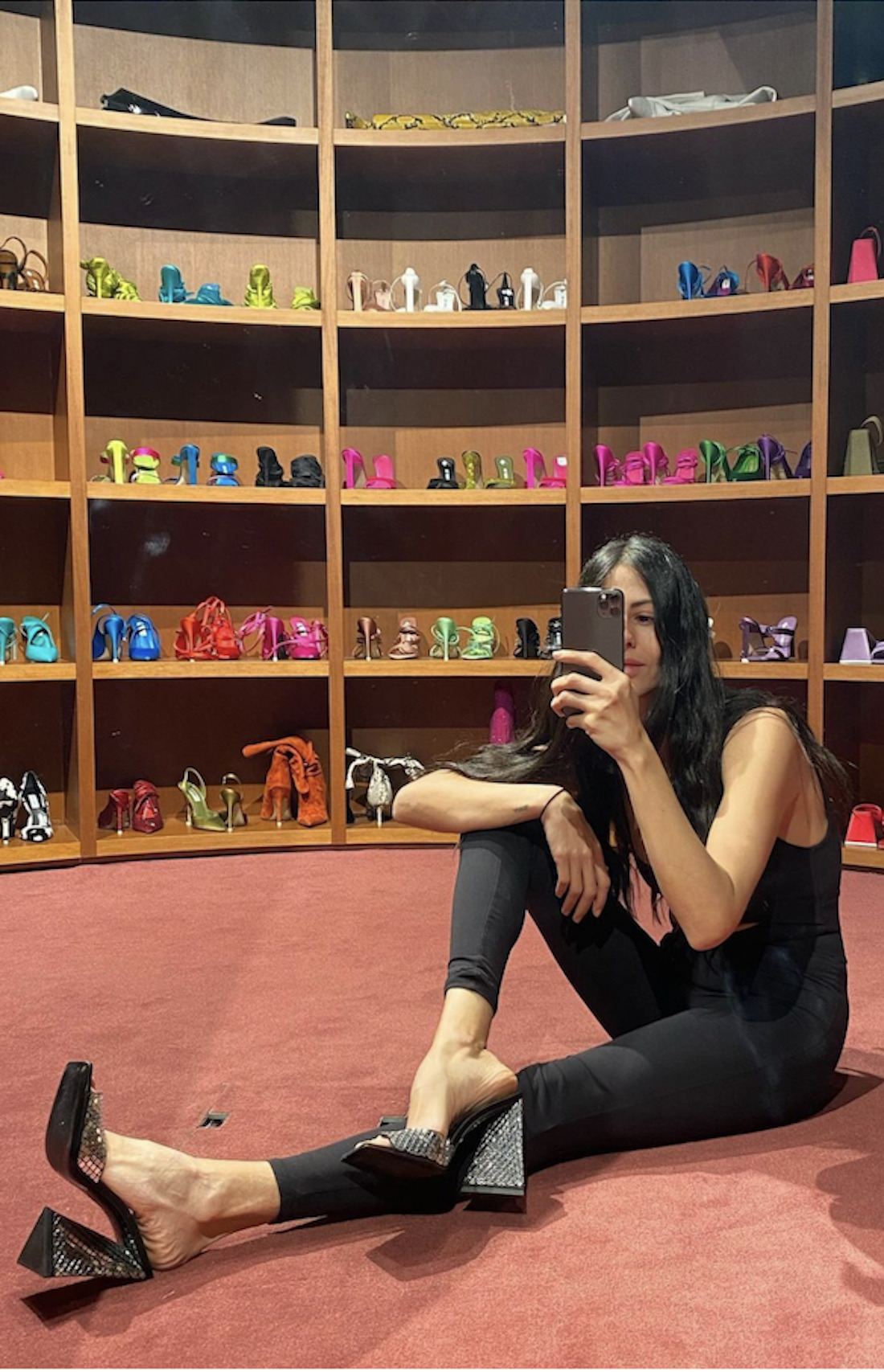 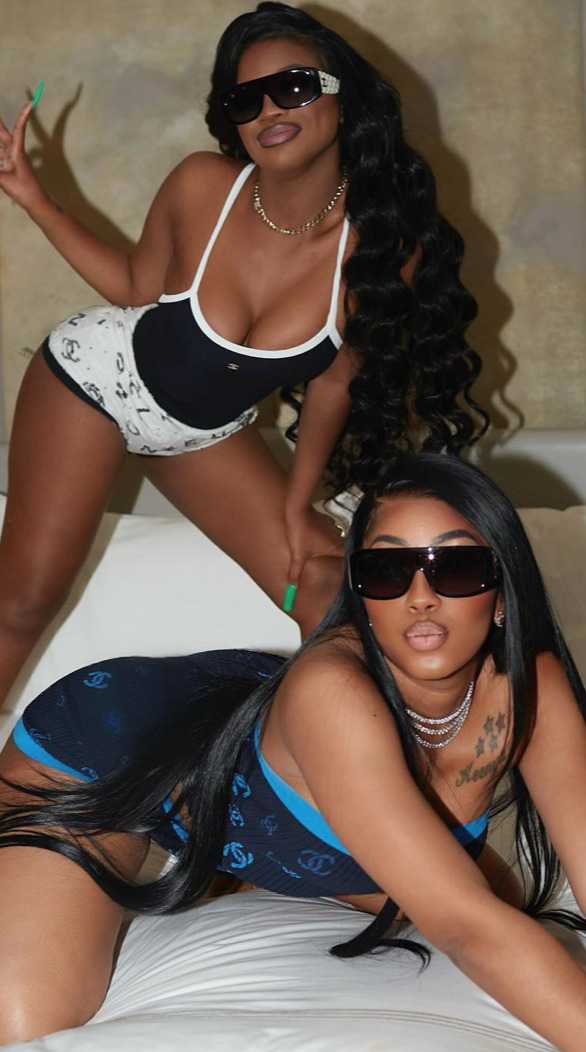 Tips for hosting friends if you’re on a budget

How to rebuild your confidence after a breakup 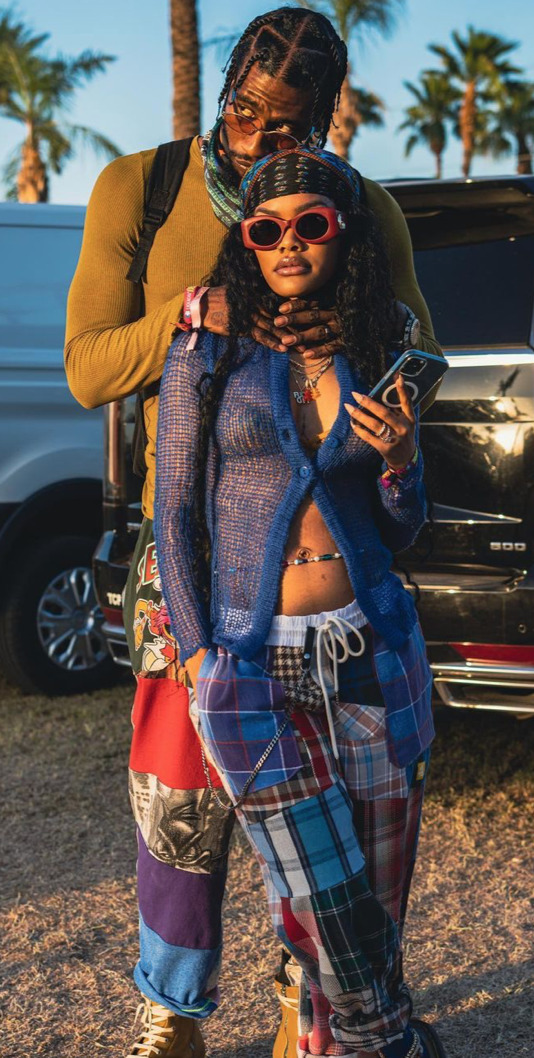